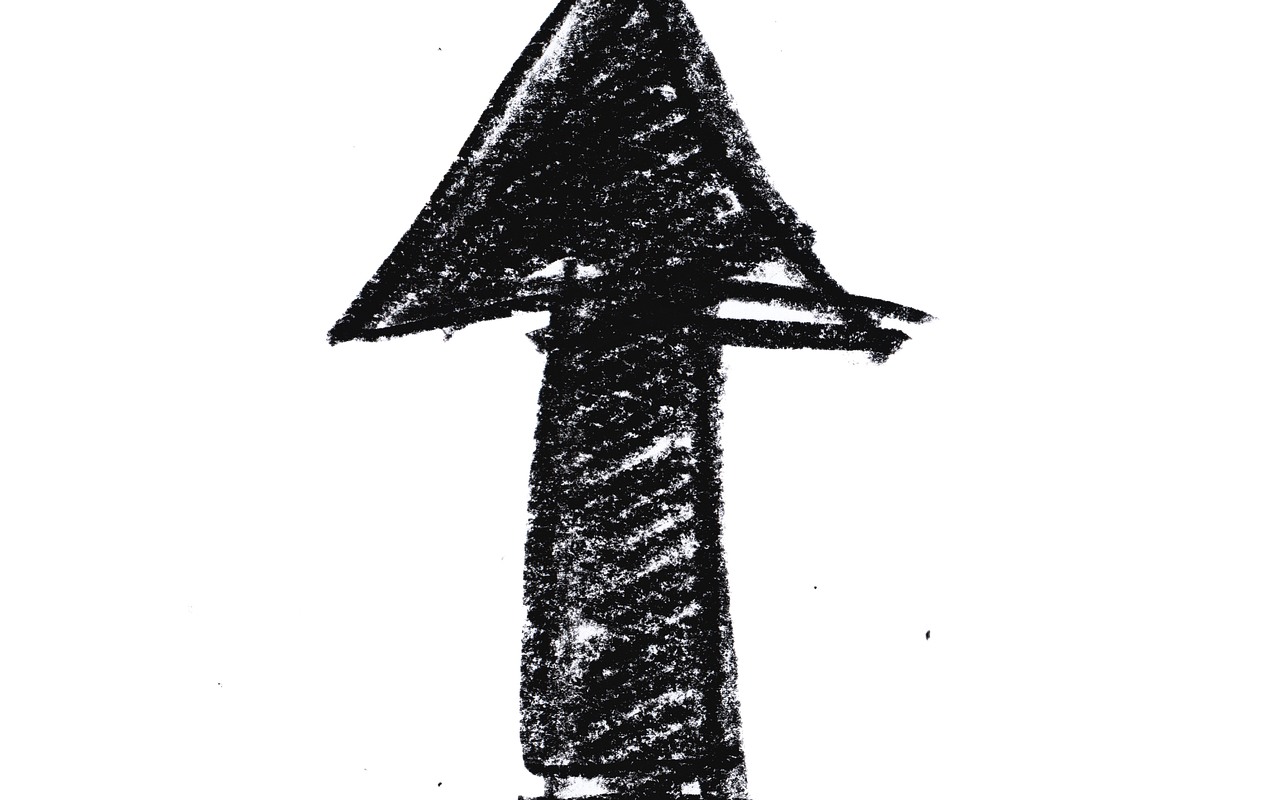 Some things just aren’t that complicated. Take the definition of sedition, for example. “Incitement of discontent or rebellion against a government.”

Simple. Straightforward. (Straightforward means direct, clear, and honest.) Yet the complexities on this topic abound and we’ll stay tangled up forever, it seems.

Only 14% of Americans are on the far left or far right and the rest of us are called the “exhausted majority.” No wonder we’re exhausted. We’re like whirling dervishes, making the simple complicated.