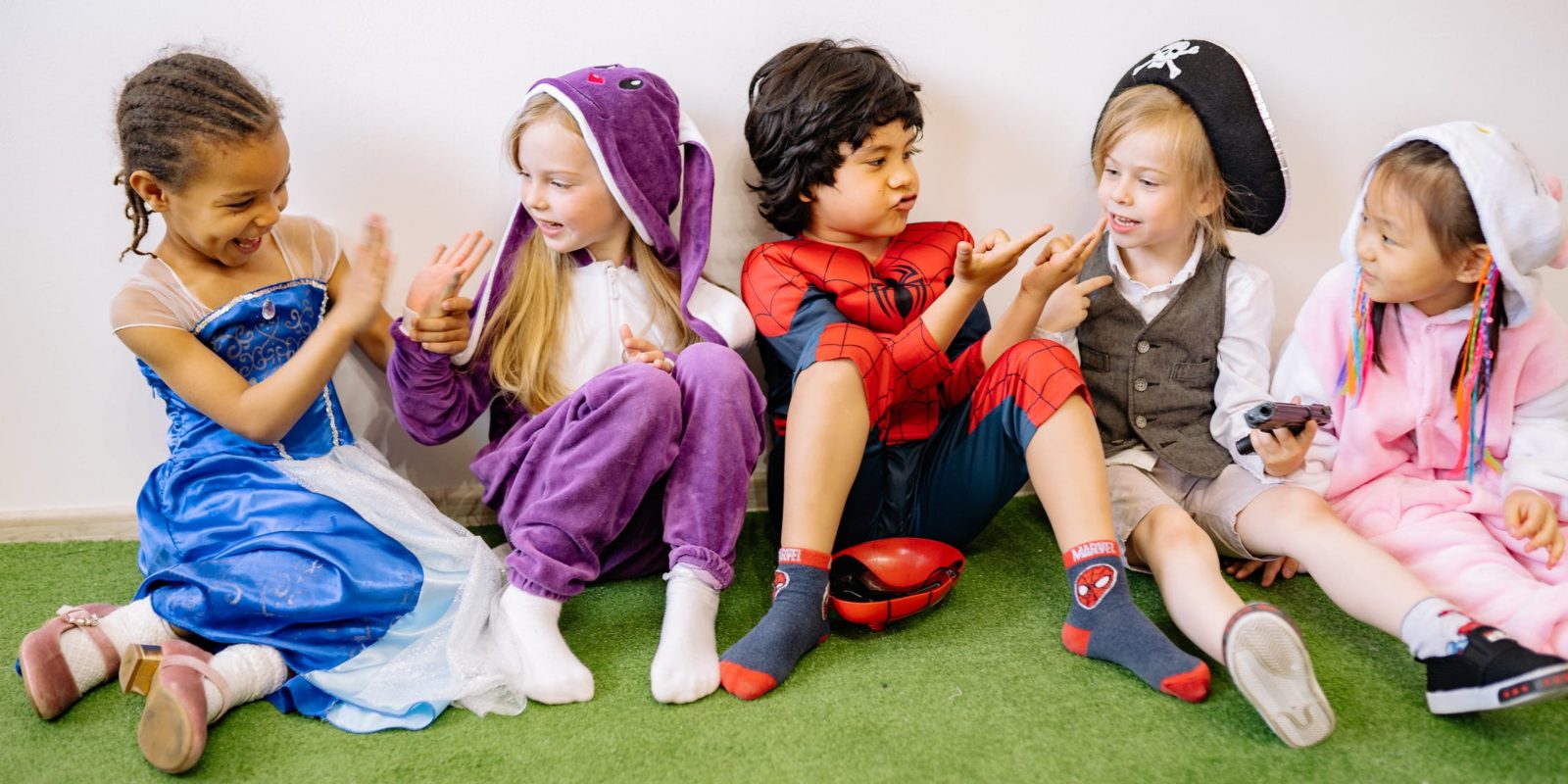 I, like every other grandparent in the universe, think my grandkids are extraordinary. Way ahead of a lot of adults. For example, their schooling has been in mixed-race districts. Racial division isn’t really on their radar. You might say they’re inclusive and have an all-encompassing ideology. They would say they’re just normal.

On the flip side, I just read a brochure against Critical Race Theory published by the Eagle Forum. Here’s one of its points.

And here’s a quote by Eagle Forum Chairman, Anne Schlafly Cori. “CRT stands for Communist Radical Takeover. Like the Communists, adherents of Critical Race Theory demand that schoolchildren embrace an all-encompassing ideology and rat-out any comrade or family member who questions the doctrine.”

Do some adults really think being inclusive is a Communist plot to take over America? I thought an all-encompassing ideology was one of the GOALS of a great America. After all, “all men are created equal.” Talk about a good old-fashioned value! That one dates back to 1776.

I know CRT is controversial and I’m not arguing for or against. I’m just aghast at the messaging of this brochure. It makes some adults look like white supremacists. I think they need to listen to the schoolchildren, who have no problem with inclusion, social justice, and racial equity. In fact, if my grandkids are any indication, schoolchildren would call those things normal. Maybe it’s some grownups who don’t want an all-encompassing ideology.