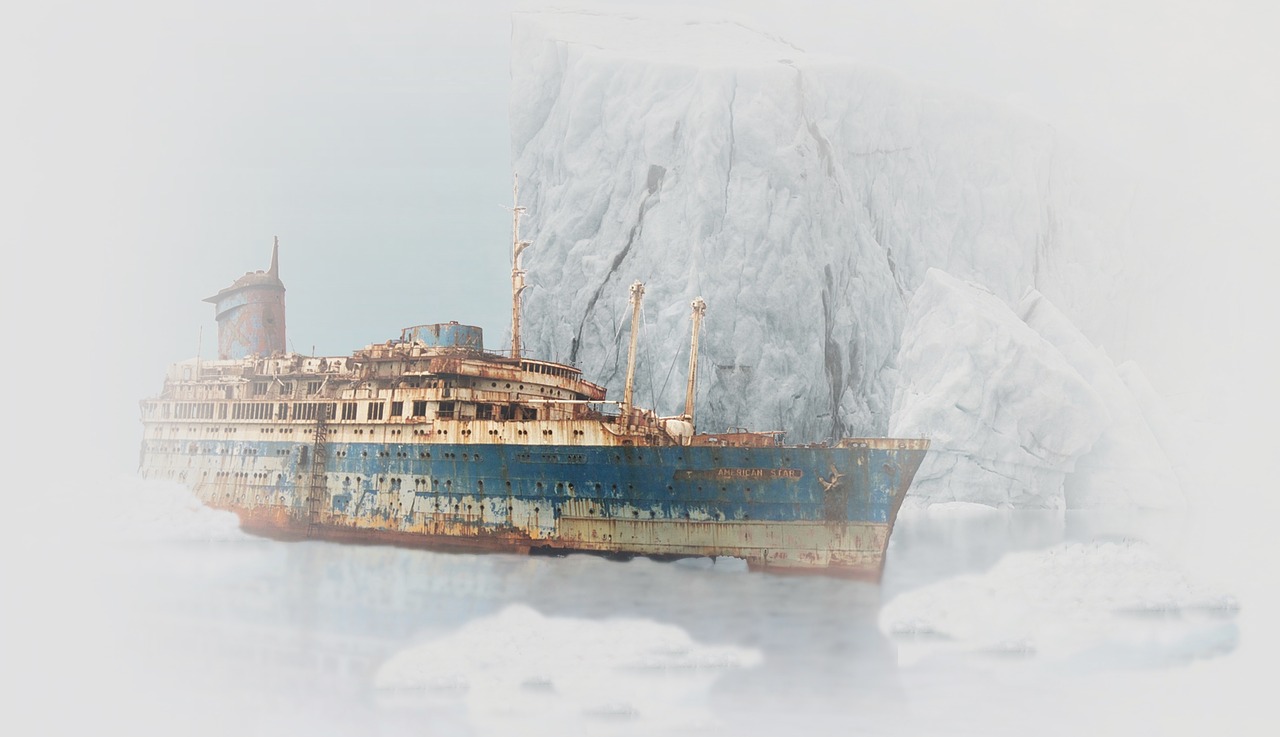 “If you want to grow in love, the way to do it is not likely going to be by attending more Bible studies or prayer meetings; it will happen by getting close to people who are not like you,” writes Canadian pastor Lee Beach, per Philip Yancey’s most current blog post.

I recently looked through my Facebook friends list and although it’s pretty diverse, I was a little surprised to find that most of them are like me. In a sense, that’s okay because we all need our tribes, but I want to grow in diversity. I want to lean into our differences, learn from each other. I like that space.

I just read that former president George H.W. Bush resigned from his lifetime membership in the NRA in 1995. That’s different. I guess he didn’t fit in the box. He broke rank because his ideals compelled him, but he probably got called a Liberal (gasp). There’s a price to pay for being different.

I wish we were better at embracing the Republican for gun control or the pro-life Democrat. I wish we were better at embracing outliers in general. Society doesn’t know what to do with people who don’t fit in boxes (or poles), but this isn’t a contest between Antarctica and the Arctic Circle for goodness’ sake, both of which are pretty uninhabitable anyway. We exist in so much diversity. We can delight in it and maybe even move closer together. With the midterms coming up, there’s no time like the present. We’re going to be hammered with polarization.

I guess some people are iced in at the poles, but the rest of can reach across our differences and GET THINGS DONE.