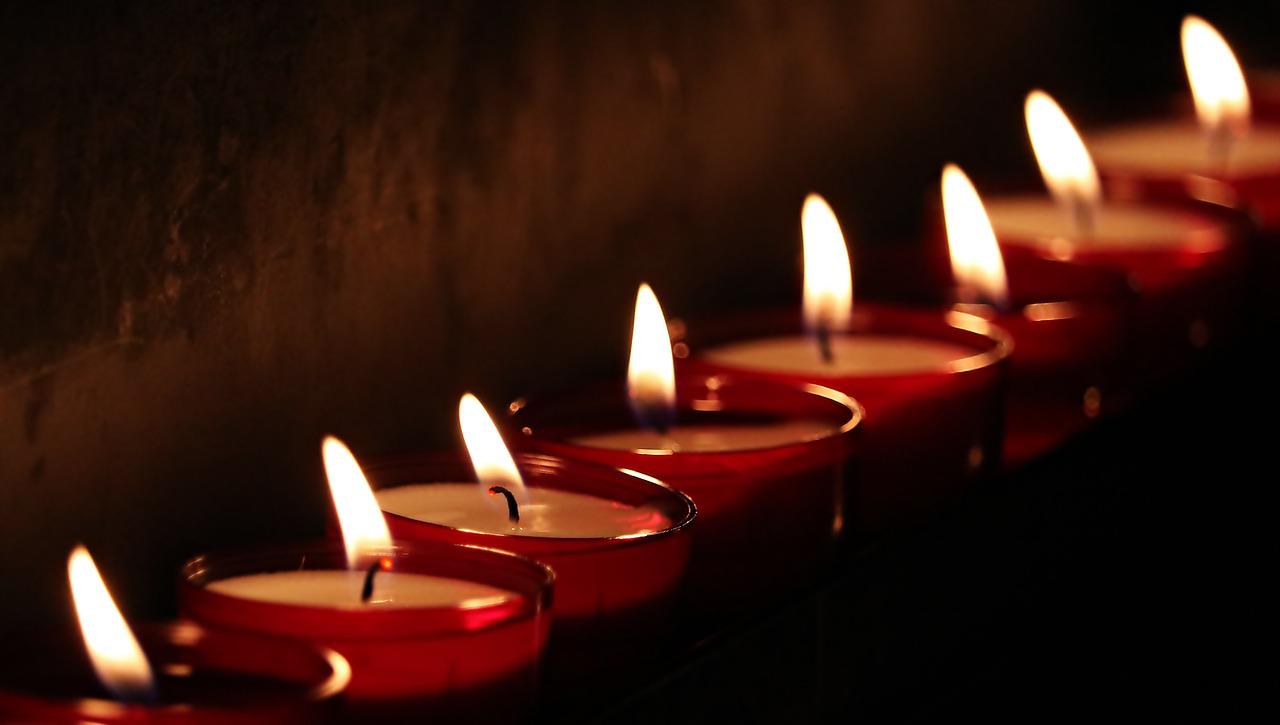 In another horror-filled week, I’m writing about simplicity. I mean, what’s so complicated about enacting stricter gun control, like red flag laws? On an average day in the U.S., more than 35 people are murdered with a gun. No other affluent country in the world has a gun homicide rate nearly as high. Guns have now surpassed motor vehicle crashes as the leading cause of death in children.

I don’t understand this.

(I can just hear the naysayers now. “There she goes again, getting all simplistic and idealistic. The world doesn’t operate that way.” To which I would reply, “Just answer the question.”)

The older I get, the more I want to simplify. To distill things. To distill means to “concentrate, purify.” To get down to the core of our problems. It’s easy to get tangled up in complication and lose sight of the essentials…and then do nothing…because “it’s complicated.”

“As Jesus and his disciples were on their way, he came to a village where a woman named Martha opened her home to him. She had a sister called Mary, who sat at the Lord’s feet listening to what he said. But Martha was distracted by all the preparations that had to be made. She came to him and asked, “Lord, don’t you care that my sister has left me to do the work by myself? Tell her to help me!” “Martha, Martha,” the Lord answered, “you are worried and upset about many things, but few things are needed—or indeed only one. Mary has chosen what is better, and it will not be taken away from her.”

Mary sat at his feet, listening.

Could it really be that simple? What would Jesus say about gun violence?