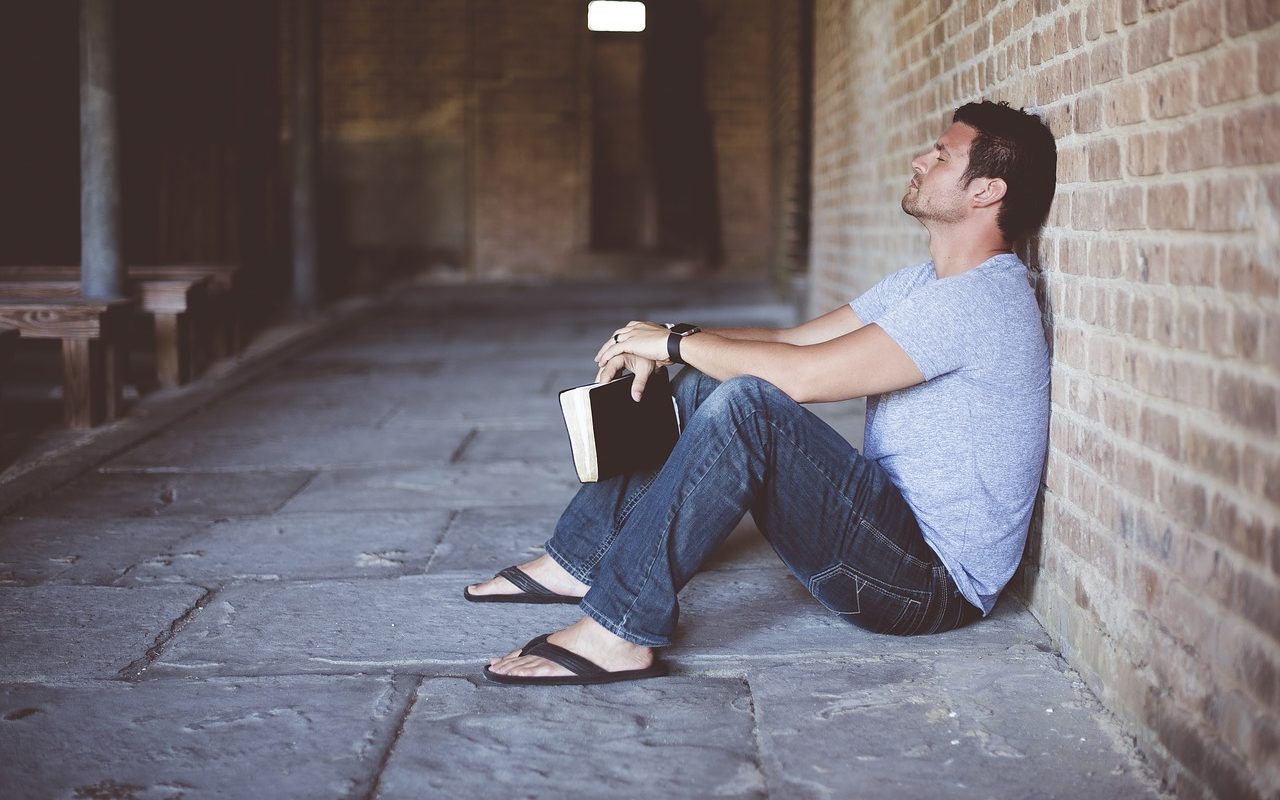 “A pastor told me he cited “turn the other cheek” and dealt with an outraged guy asking him why he was spouting liberal propaganda.” ~Russell Moore, Public Theologian at Christianity Today

“A guy memorizing Philippians 2:1-18 with us told me he was getting so much from it, he read it to a group recently. Got called a liberal.” ~Beth Moore, Evangelist/Author/Bible Teacher

I’ve found the same thing to be true. Since I don’t always conform to recent evangelical stereotypes, some seem to think AOC is my BFF. And they’re angry.

But maybe it’s not so much about being liberal…as being literal. (Stay with me.)

A friend recently asked me if I find Jesus to be enigmatic, meaning hard to understand. Great question. Of course I do sometimes. But other times, not so much. The Philippians 2:1-18 passage mentioned above is Paul’s take on the humility of Jesus. It contains this phrase–“value others above yourselves.” There’s nothing hard to understand about that.

But what I DO find Jesus to be is inconvenient. He calls us to get really honest with ourselves. He calls us to greatness, which might require inconveniences like selflessness, forgiveness, doing the right thing when it seems far too demanding, stuff like that.

Following this unusual man is hard. (Now THAT might be something we can agree on.)

And herein is opportunity.

We just need to be prepared to not necessarily like what we find. It might be inconvenient. Those pesky biblical teachings can wreak havoc on one’s belief systems.

As an aside, obviously we’re not supposed to take everything in the Bible literally, like Matt. 5:29. “If your right eye causes you to stumble, gouge it out and throw it away.” Um, that’s metaphorical to show the seriousness of guarding ourselves. (Besides, if taken literally, there would be no eyeballs left in the world.)

But sometimes we don’t take the words literally enough. I suppose that when we do, sometimes we come across as liberal.

I’m not intending to be preachy. I’ve just found that re-reading it with fresh eyes, as if for the first time, sans baggage (well, trying) has been so lifegiving for me. The political scene is trending towards even more polarization, so here’s a wild thought. What if these teachings could bring us together?

We would just need to be ready for the inconveniences.