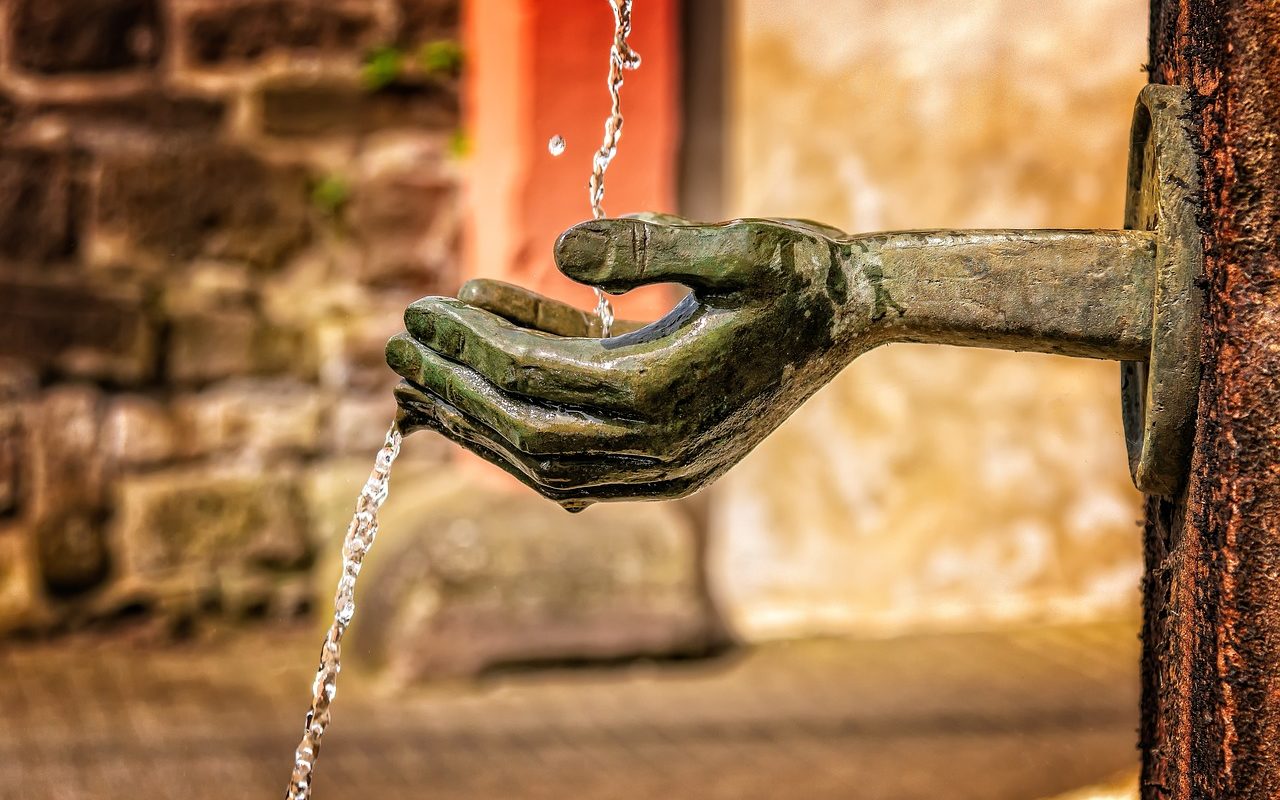 Why does the caste system exist?

Why have so many pro-lifers rebranded themselves as pro-choice when it comes to masks and vaccines (my body, my choice)?

Why is gun violence so rare in Japan?

Why are women demonized for unwanted pregnancies but the men who impregnated them are not?

Why did it take social media so long to start flagging outright lies?

Why are church attendance numbers shrinking so dramatically?

Why is it so hard to get to a recipe on the internet because of all the pop-up ads? (Okay, I just threw that one in for fun…but the question stands…)

Why is homosexuality singled out in biblical passages like 1 Tim. 1:10, but lying (in the same passage) gets a societal pass?

Why were American Indians put on reservations?

Why did it take a literal act of Congress in 1968 (Fair Housing Act) to correct inequities that never should have existed in the first place?

I think questions are good. What if Rosa Parks hadn’t questioned the seating arrangement on buses? What will happen if Covid isn’t stopped? What are we supposed to do about senseless arguments that defend wrongs? (Take that housing discrimination issue, for example. It was defended for decades.)

“The sluggard is wiser in his own eyes than seven men who can answer sensibly. Whoever meddles in a quarrel not his own is like one who takes a passing dog by the ears. Like a madman who throws firebrands, arrows, and death is the man who deceives his neighbor and says, “I am only joking!” For lack of wood the fire goes out, and where there is no whisperer, quarreling ceases…”

I’m drawn to Prov. 16:22. “Good sense is a fountain of life.” It’s sort of an overlooked verse, but I wonder what would happen if we paid more attention to it?