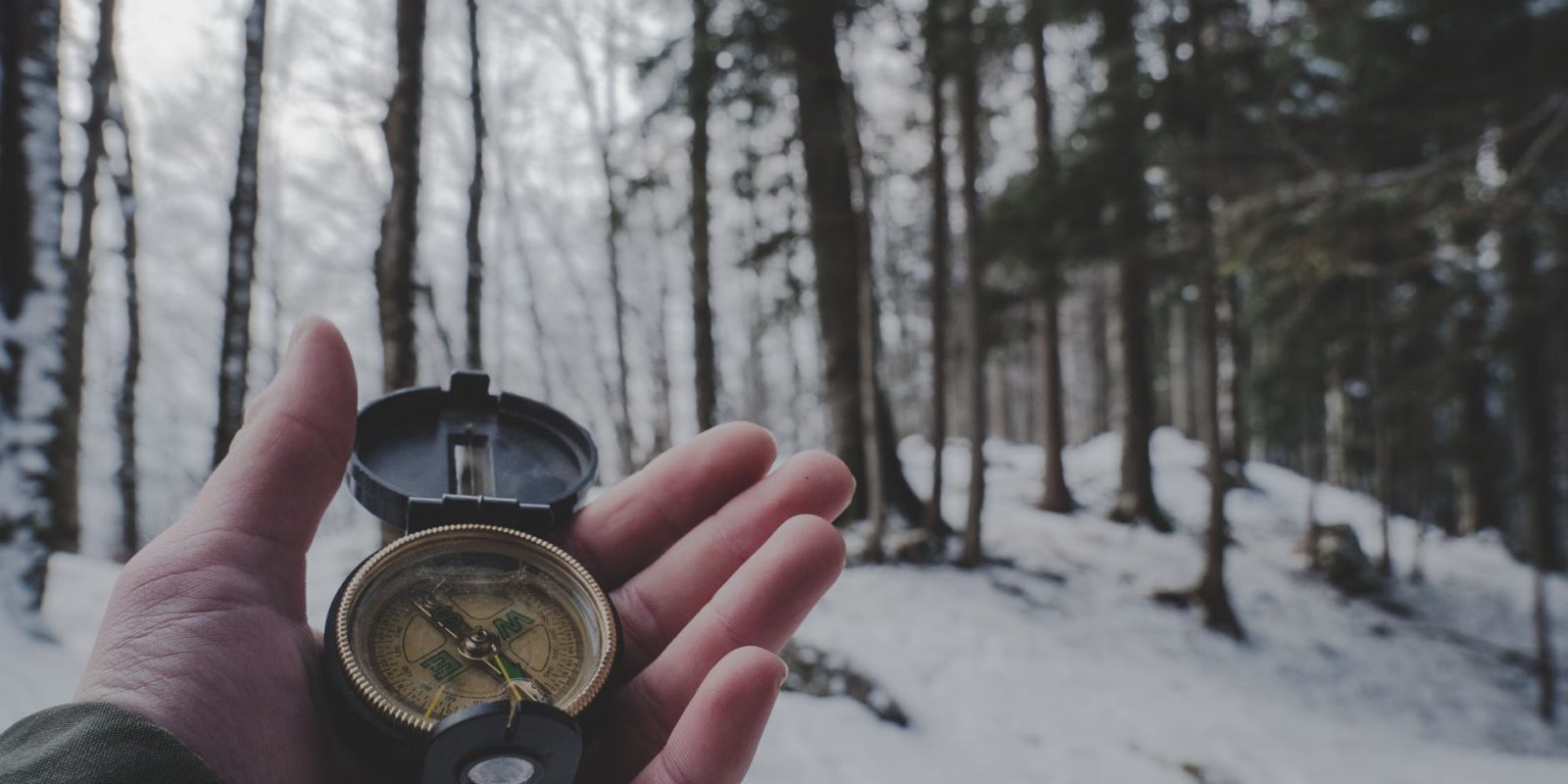 Quite a trifecta of negativity. Such an energy suck.

Or theorizing ad nauseum about the virus’s sinister origin? Why not just wear a mask?

Or dwelling on the badness of the political party one doesn’t like. While we focus on the negative, lawmakers on both sides are going about their business doing a lot of good. I hear that over and over from friends in Washington (or those with Washington connections).

I’m taking a break from the negativity and searching for the good.

Last week, I was checking my social media feed and came across an article I almost passed over because it was from a friend from a “distant pole,” shall we say. But something about it caught my eye and I read it. It was quite generous towards the opposite pole. And it was a very good article I hadn’t seen elsewhere. I was taken aback, but pleased. It probably took a lot of courage for my friend to post it. I know it took a lot of courage for me to “like” it because I was confused. This voice from this particular friend?

When people push their own envelopes, that’s a positive.

Philip Yancey just posted an amazingly thoughtful blog called “After the Protests and Riots, What?” He spoke of using this time to find common ground. He told the story of activist Van Jones, a self-described leftist, who worked with Newt Gingrich and the Koch brothers to craft a landmark bill on prison reform that even Trump got behind.

Philip went on with a sentence that hit me like a comet. “Try to appeal to (your adversaries’) best instincts, urging them to honor their own principles rather than scolding them for failing to meet yours.”

Note to self. This is a time to get creative, not to crumble under polarization. It’s a time to search for positives and common ground.