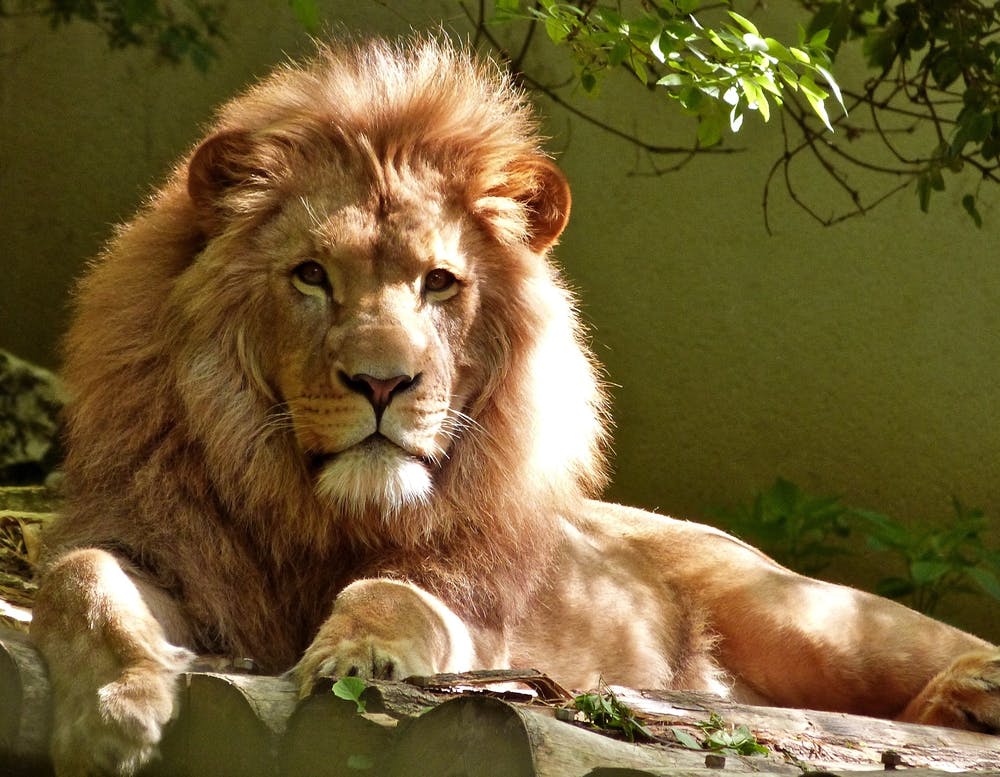 Being a Christian isn’t comfortable, nor is it safe (depending on your definition of safe). There’s a cost. There’s also great relief and reward, but that’s a topic for another day.

In The Lion, the Witch, and the Wardrobe, Susan asked this about Aslan the great lion. “Is he-quite safe?” “Safe?” said Mr. Beaver… “Who said anything about safe? ‘Course he isn’t safe. But he’s good.”

So back to Bonhoeffer. He was a Lutheran pastor known for his staunch resistance to the Nazis. He’s known for his writings on Christianity’s role in the secular world and was a founding member of the Confessing Church, a movement within German Protestantism during the Nazi era in opposition to government-sponsored efforts to unify all Protestant churches into a single pro-Nazi church.

Bonhoeffer was arrested in April 1943 by the Gestapo and imprisoned for a year and a half. Later, he was transferred to Flossenbürg concentration camp. For standing up for what he believed, he was hanged on
April 9, 1945 as the Nazi regime was collapsing, twenty-one days before Hitler committed suicide.

Here are some of his famous quotes.

On Injustice:
“We are not to simply bandage the wounds of victims beneath the wheels of injustice, we are to drive a spoke into the wheel itself.”

On Judging Others:
“Judging others makes us blind, whereas love is illuminating.”

On Peace:
“There is no way to peace along the way of safety. For peace must be dared; it is itself the great venture and can never be safe.”

To summarize, things aren’t comfortable, peaceful, or safe in our country right now. Black Americans, American Indians, and others have known this for centuries; whites are waking up. There are schisms in our culture and within the Church. I hold out hope, because God’s not caught off guard. He’ll use it all for great good ultimately. The path, however, is a rocky one.

Theodore Roosevelt said, “Nothing in the world is worth having or worth doing unless it means effort, pain, difficulty.” Change is upon us whether we like it or not. We have the opportunity to lean into it, but it’ll cost us. Status quo is not an option. Bonhoeffer’s leadership cost him his life but helped change the modern world. I’m not trying to be overly dramatic, but I want to be girded in order to stand strong. That’s why I’m reading The Cost of Discipleship.

“Peace must be dared. It is itself the great venture.”