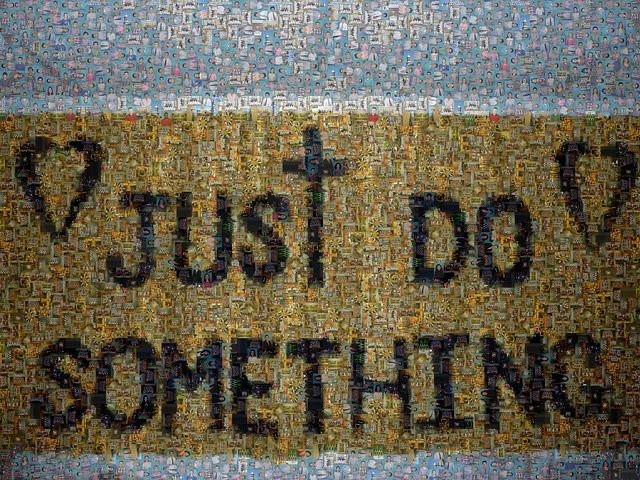 I’m reading through a manuscript right now. It’s the biography of a brave soul (and friend) named Raj, a Dalit in India. The Dalits were formerly called the Untouchables.

Not too many years ago, as a youth, he was tied to a pole and severely beaten because he made the mistake of calling a high caste youth he knew “anna,” which means brother. As a Dalit, he “should” have just crawled away from the beating in degradation. But that day, he had had enough. Battered and bruised, he made his way to the police station and filed charges. This was unprecedented and had horrible consequences. The three hundred Dalits of his village were driven out. The village official tried to bribe Raj to drop the charges. Raj refused. A plot was formed to kill him.

Fast forward to today. Raj survived that murder plot. He completed college and became a crusader for Dalit rights. He now works for International Justice Mission and fights human trafficking. And things have changed for the Dalits in general, thanks to many people who, like Raj, have paid attention and done something about the wrongs. Dalit children can go to school. Laws are more protective.

Things are better in India…but still dire. Bonded labor is still a thing. Hundreds of millions of people live in slums. The Musahar people eat rats to survive. The work is far from being finished.

We need to pay attention. We need to do something. The work is far from being finished.

I just saw this on Facebook about doing something. I agree with it.

A revolution has many lanes—be kind to yourself and to
others who are traveling in the same direction.

Just keep your foot on gas.”