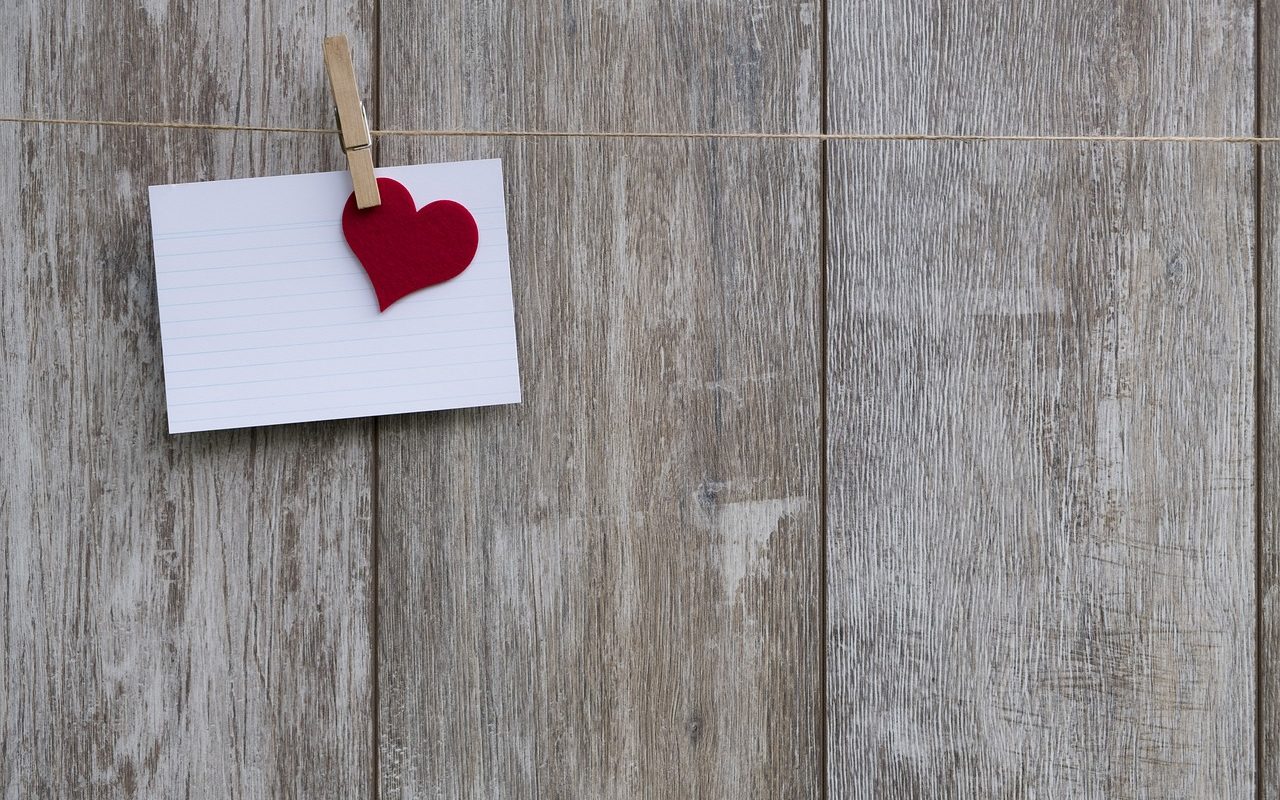 I’ve been thinking about getting better…as a country (since we’re collectively at a change point), as the Church (for those of us who are part of it and want it to be better), as family members (since we ain’t gettin’ any younger), and as…myself. And I like sayings about getting better. “Push yourself to get 1% better each day.” “Success is a revised mistake.” “Use the negative as fuel.” “It’s not about how you start; it’s how you finish.”

(I know, I’m hopeless, but you gotta admit, those are pretty good quotes, so onward…)

Some people think God’s furious with us, but I think he just wants us to get better. It’s not a shaming thing. It’s the opposite…an invitation, because he can see what we can’t, something better than the muck we find ourselves in so often. He even told us that love covers a multitude of sins. That’s seriously transformative.

Until recently, I’d never thought of God as handing me an invitation each morning when I wake up, but I’m giving it a whirl. I welcome all the better-ness I can get.