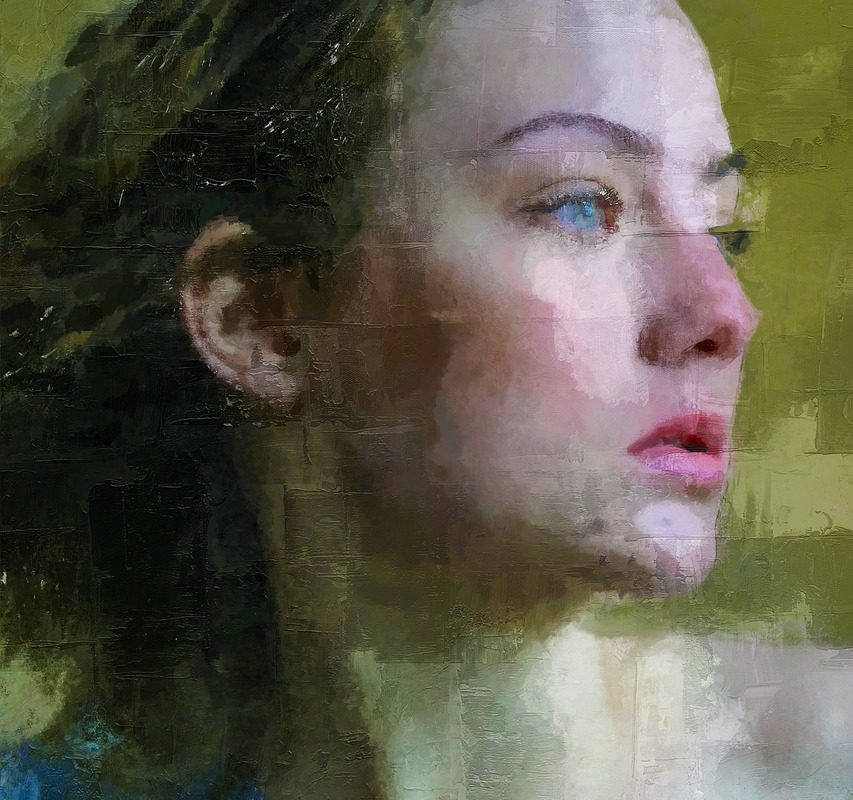 If I’m supposed to be so happy, why am I so sad? That’s the question I keep asking myself since the Roe v. Wade reversal. I’m pro-birth. I disagree with Rabbi Daniel Bogard who said that “a fetus is not a person. We aren’t alive after we take our last breath, and we aren’t alive before we take our first one.” They’re not a person five minutes before delivery but they are a person five minutes after?

Plus, my children are adopted. I have my own reasons for being pro-birth.

So I should be jumping up and down with glee right now, right?

Well, I’m not. I’m sad because, like the multitude of posts point out, what about the rape victims and incest victims and the abused? Where’s the help for the babies who will be born into horrible circumstances? What about the vicious tattletale laws in Texas? What about the inconsistent life ethic of access to guns being expanded the day before abortion was restricted by the Supreme Court?

The states will make up their own minds, which is fine, but whatever happened to disagreement coexisting with a strong priority on unity? Until the mid-20-teens, we always seemed to find a way. Now it feels like we’re becoming The Divided States of America. I feel like our beautiful country is crumbling.

I find these things incredibly sad.

So, I’m happy that the lives of the pre-born will receive protection…but I’m sad for other reasons. Glee just isn’t a word I can use right now.

But curiously, we might discover some points of agreement and even progress on the issue. Like better access to contraception. Nearly half of women who seek abortions say they didn’t use birth control in the month before they conceived. And sit down for this one! Both Ted Cruz and AOC have expressed support for making contraceptives available over the counter (without a doctor’s visit). Women with health insurance (including Medicaid) can obtain them free of charge. Let’s do this.

Secondly, according to the Alan B. Guttmacher Institute, the share of poor women obtaining abortions rose from 27 percent in 2000 to 49 percent in 2014. Among the most common reasons given? Financial inability to raise a(nother) child. Is there the national will to assist all of these babies post-birth?

And finally…about those fathers. DNA testing makes denying paternity impossible these days. They should be required to help support the babies.*

Are these things we can all agree on? Wouldn’t that be a fascinating outcome?! My emotions would be decidedly less mixed if we could make the need for abortions in the first place decidedly more rare.

Which triggers another emotion. Hope.

*For more info, see Mona Charen’s July 5, 2022 article per The Bulwark entitled “A Pro-Choicer and a Pro-Lifer Do Lunch.”