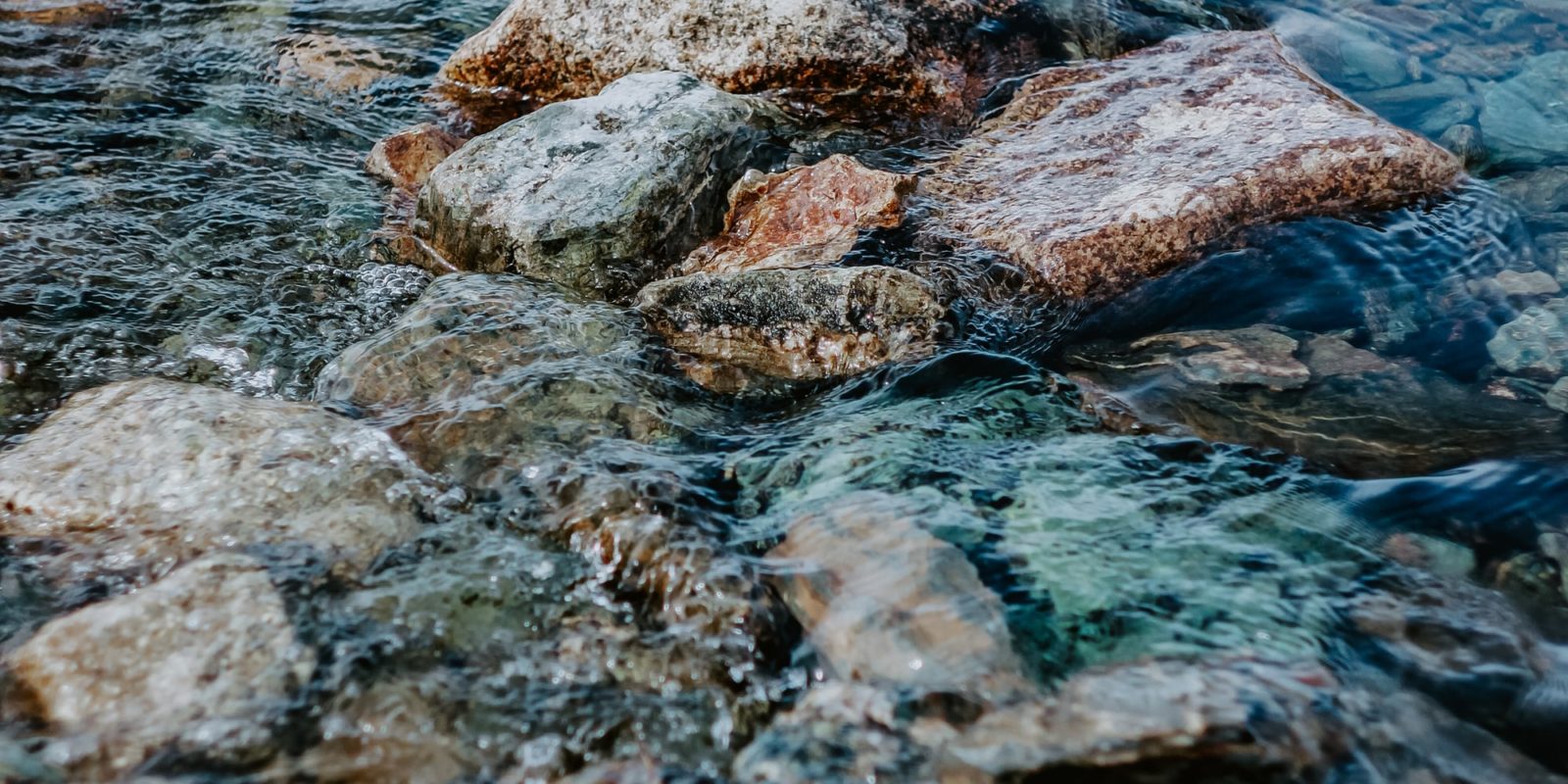 Right now, a lot of people are doing a thing. It’s hidden though. If you take the media too seriously, you’d think there are just a few of us doing it. The extremes on either end suck up all the attention.

And it seems like it can’t be done. It’s sort of a David-and-Goliath thing, but that’s okay. We know how that turned out.

Maybe you’re part of it.

Some are tuning out politics or giving up their faith, but others are digging deeper. We could be living in one of the most opportunity-laden periods ever. We’re starving for something new and better. We have a lot of problems, but aren’t you sick of hearing about them? Where are the proposed solutions? Wouldn’t a movement of goodness and truth be refreshing right about now?

This group is on the hunt for solutions. We’re building momentum. We wish for leaders, but maybe…

“Few will have the greatness to bend history itself, but each of us can work to change a small portion of events, and in the total of all those acts will be written the history of this generation.” Robert F. Kennedy

Do we have the clarity and courage to do something? I just read this by a paramedic with a small following. “The middle is the largest group of voters. Both parties have behaved badly. Perhaps a (bipartisan coalition)-type leader can navigate the middle and guide us back to a functional system. Someone needs to lead this flock to sanity! Hillary and Donald types need to be relegated to history. I am pretty sure I’ve offended everyone!”

Ha! You might not agree with him, but at least he spoke up and proposed a solution. Great movements start with dissatisfaction.

I’m no prophet, but I keep thinking about what God told the Israelites way back in the day.

Now it springs up; do you not perceive it?

I am making a way in the wilderness