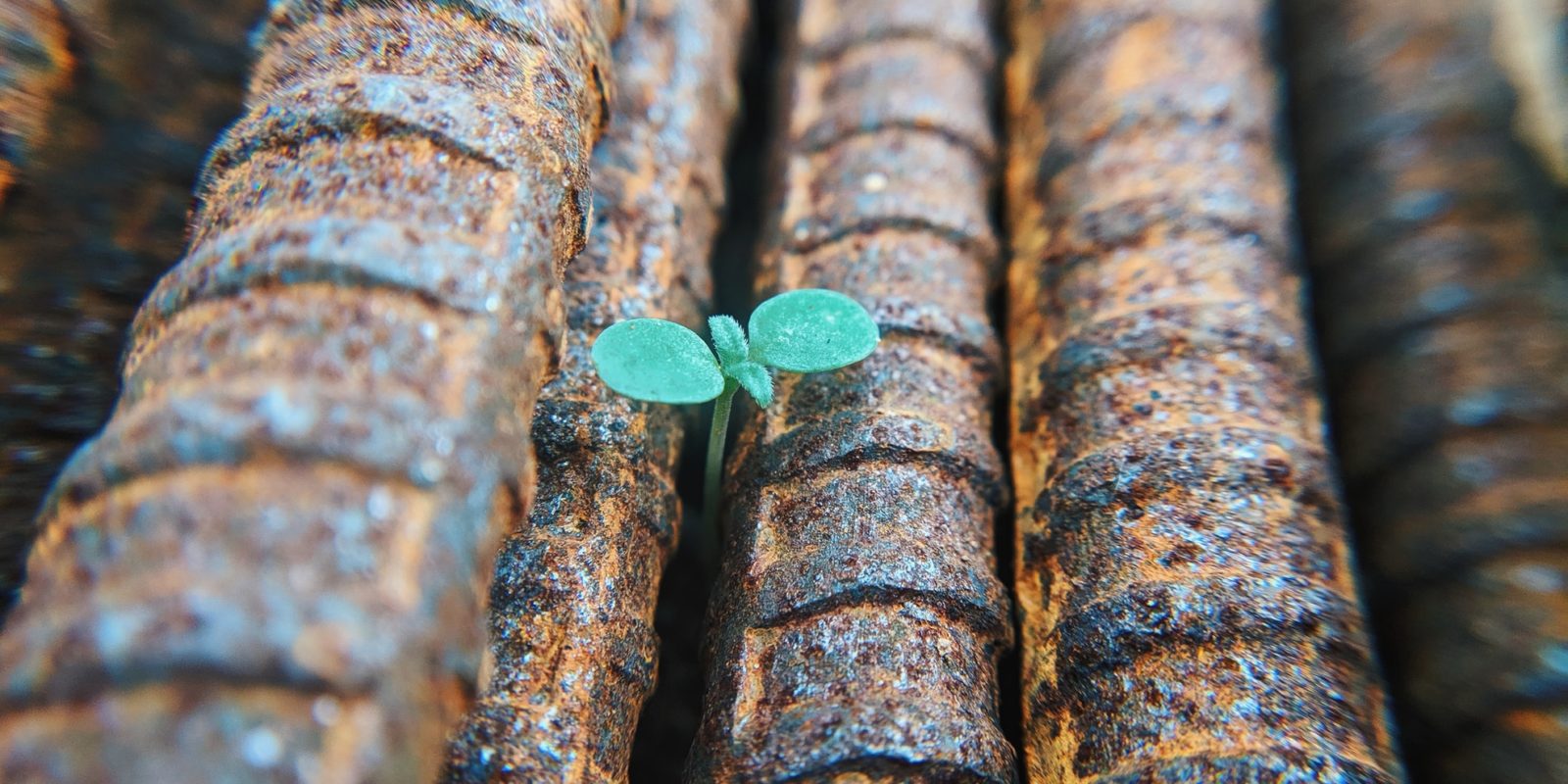 I’ve seen a glimmer of hope. Whole swaths of Christians are reading Gentle and Lowly, a book about the true character of Jesus. Author Dane Ortlund writes, “The posture most natural to him (Jesus) is not a pointed finger but open arms.” (Note: Gentle and lowly doesn’t mean weak. Examples abound.)

I’ve been outraged by the politicized portrayal of Jesus as exclusionary and mean-spirited. Appalled even! (I’m sure you’ve noticed.)

Maybe there’s hope that the attempt to hijack Jesus has failed.

On a similar note, our (Colorado) governor, a Democrat, just appointed his Republican rival in the 2018 election to our state’s Economic Development Council. His reason? Because he respects him as a successful businessperson. “Economic development isn’t something that Democrats or Republicans do. It takes all of us.”

Maybe there’s hope that polarization can be bested by mature thinkers on both sides.

It feels like we’ve been walloped by a giant enemy and now we’re sitting up, shaking our heads, trying to get our bearings, and saying “Wait a minute! We’ve had a brush with death, but it’s time to stand up.”

At least that’s what I hope is happening.

(The other scenario is an ever-growing menagerie of lies, infirmity, chaos, and civil war. And frankly, I’ve felt civil war is almost inevitable.)

Then I remembered a tiny little word. “But.” It’s in the Bible a lot.

We read Joseph’s words to his brothers in Genesis 50:20. “You intended to harm me, but God intended it for good to accomplish what is now being done, the saving of many lives.”

We read these words about Abraham, who had no inheritance per se. “But God promised him that he and his descendants…would possess the land, even though at that time Abraham had no child.” Acts 7:5

We read these words of comfort for any of us. “But God will never forget the needy; the hope of the afflicted will never perish.” Psalm 9:18

We read these words about Jesus himself from Acts 2. “But God raised him from the dead… because it was impossible for death to keep its hold on him.”

Things may seem bad, impossible even, but…

My glimmer of hope? The realization that some evangelicals give the rabbit hole a wide berth. And some politicians really do reach across the aisle. And…

that little word “but.”