Will the Real God Please Stand Up? 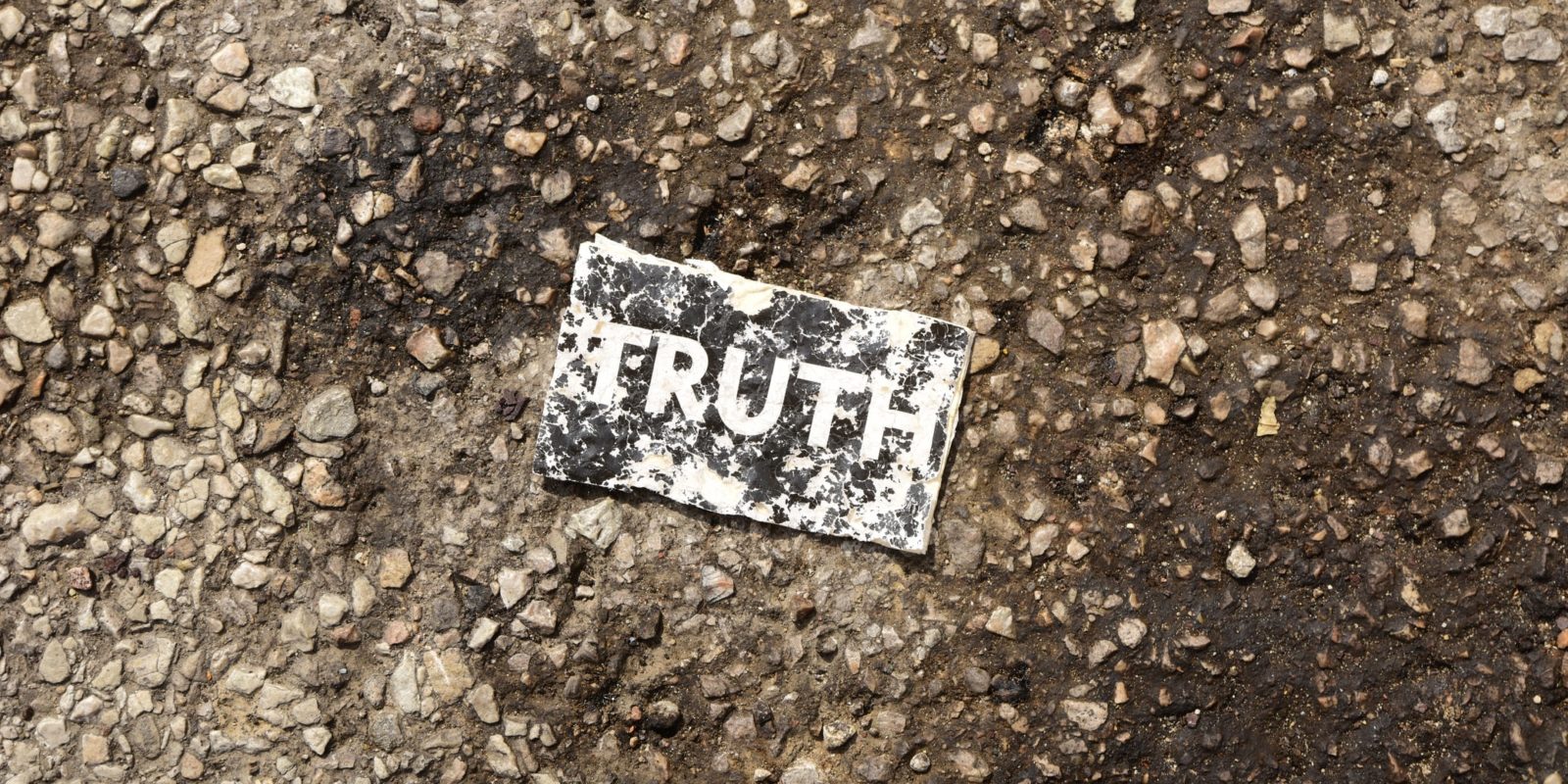 Remember the TV show “To Tell the Truth?” One truthteller and two imposters told their stories and a celebrity panel had to guess which one was the real deal. At the end, the truth was revealed. After some shenanigans and false starts, the real deal stood up.

Sometimes it feels like we’re surrounded by imposter gods. People believe all sorts of things based on their views of God. It’s a head scratcher for sure. A whole bunch of us grew up similarly, but somewhere along the way, our conceptualizations of God diverged. We’ve developed different thoughts on the matter, no doubt by blurred lines including media and politics. Pick a topic. You’ll find polar opposite ideas with a “godly” explanation to back each one of ‘em up.

Does that mean God’s the problem…or our messed-up perceptions of God?

1 John 4:8 says that God is love. How has love gotten so hijacked? Maybe we can’t fathom pure love yet, so we’re vulnerable. “For we know in part…but when completeness comes, what is in part disappears.” 1 Cor. 13:9

So………..there’s hope. There’s hope in the sweet by-and-by, but there’s also hope now. We just need a better understanding of the real deal.

Joan Chittister in her book, In Search of Belief, said it so well.

I have known all of those Gods in my own life. They have all failed me. I have feared God and been judgmental of others. I have used God to get me through life and, as a result, failed to take steps to change life myself. I have been blind to the God within me and so, thinking of God as far away, have failed to make God present to others. I have allowed God to be mediated to me through images of God foreign to the very idea of God: God the puppeteer, God the potentate, God the persecutor. (These) make a mockery of the very definition of God. I have come to the conclusion, after a lifetime of looking for God, that such a divinity is a graven image of ourselves, that such a deity is not a god big enough to believe in. Indeed, it is the God in whom we choose to believe that determines the rest of life for us. In our conception of the nature of God lies the kernel of the spiritual life. Made in the image of God, we grow in the image of the God we make for ourselves.

I think the real God has already stood up. We’re the ones who get confused. Like the saying goes, “If your religion teaches you to hate, you need to get a new religion.” We can kick the imposters out and just receive the real deal, i.e., love incarnate.