TO MY TEACHERS, FAMILY and FRIENDS 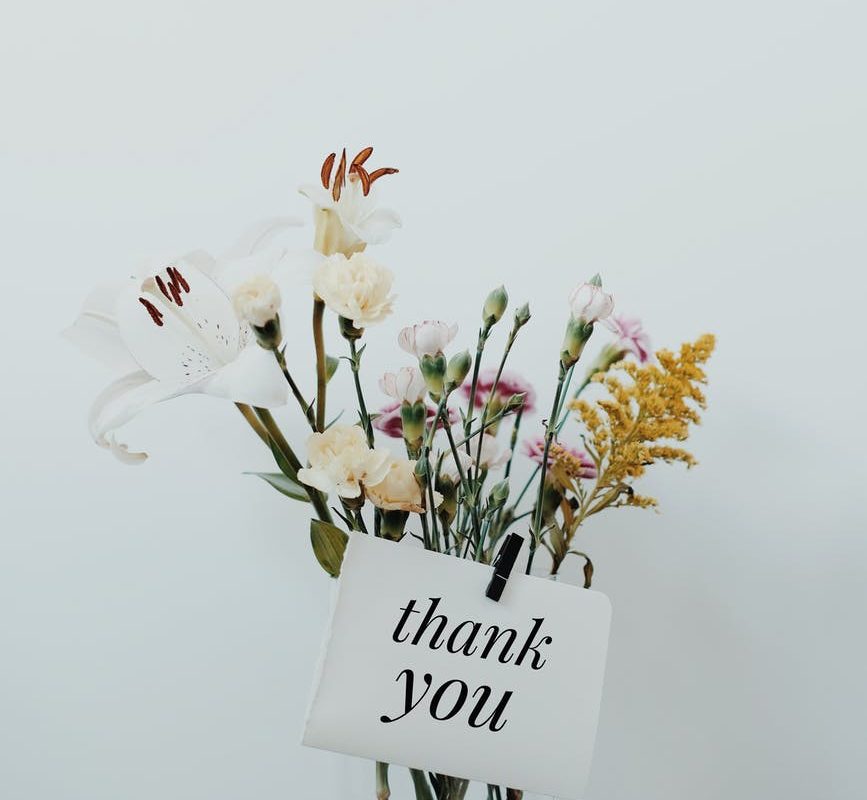 This is one of those sappy Reader’s Digest Thanksgiving stories, but it’s lovely in its simplicity.

“When Mrs. Klein told her first graders to draw a picture of something for which they were thankful, she thought how little these children, who lived in a deteriorating neighborhood, actually had to be thankful for…

What took Mrs. Klein aback was Douglas’s picture. Douglas was so forlorn and likely to be found close in her shadow as they went outside for recess. Douglas’s drawing was simply this:

The class was captivated by his image.

“I think it must be the hand of God that brings us food,” said one student.
“A farmer,” said another, “because they grow the turkeys.”
“It looks more like a policeman, and they protect us,” said Lavinia.

Mrs. Klein had almost forgotten Douglas in her pleasure at finding the class so responsive…
She bent over his desk and asked whose hand it was.

Then Mrs. Klein recalled that she had taken Douglas by the hand from time to time; she often did that with the children.”

I have a little friend, Selah, who has no hands, but metaphorically, her teacher took her by the hand anyway. She gathered the class around a giant pile of Legos. The kiddos were ecstatic. She only had one rule. You had to put them together with your feet.

Selah was a rock star.

Today I’m thinking of all the teachers, family and friends who have held my hand, literally and metaphorically. Mr. Rogers said that “there is something of yourself that you leave at every meeting with another person.” You’ve touched my life, maybe more profoundly than you know.

So I just want to say…thank you.