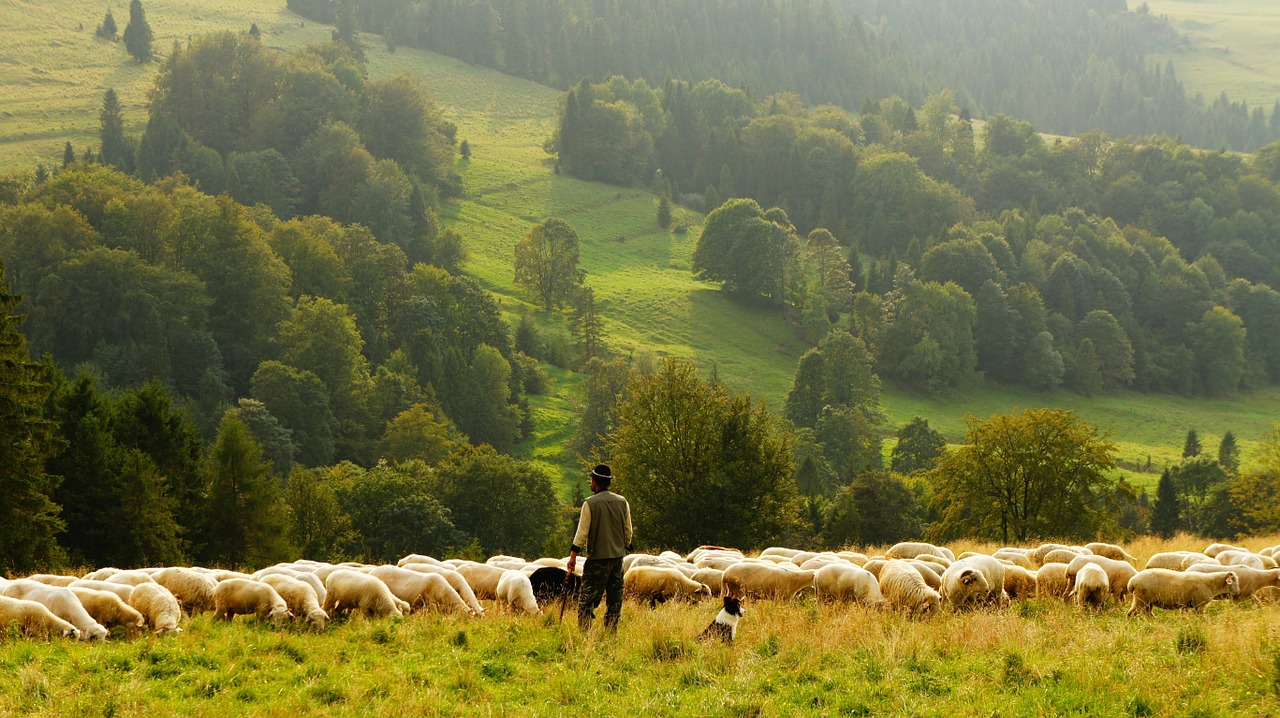 There’s a fascinating narrative in John chapter ten. Jesus was teaching some people using a sheep/shepherd analogy. Verse 27 says this: “My sheep listen to my voice; I know them, and they follow me.”

I love that voice. It’s meek but strong. It says things like blessed are the poor in spirit, those who mourn, the meek, those who hunger and thirst for righteousness, the merciful, the pure in heart, the peacemakers. It’s a voice that speaks of humility (not supremacy), equality (not racism) and peace (not violence).

But sometimes it’s hard to hear. You have to really listen. It’s been called a still, small voice. A whisper even. I think we can take a lesson from Elijah (1 Kings 19:11-13).

And sometimes, imposter voices try to sneak into the sheep pen, but the Shepherd’s voice says this in John 10:10~“The thief comes only to steal and kill and destroy; I have come that they may have life, and have it to the full.”

We need to listen carefully. Sometimes the Shepherd’s voice is different than the crowd’s voice.