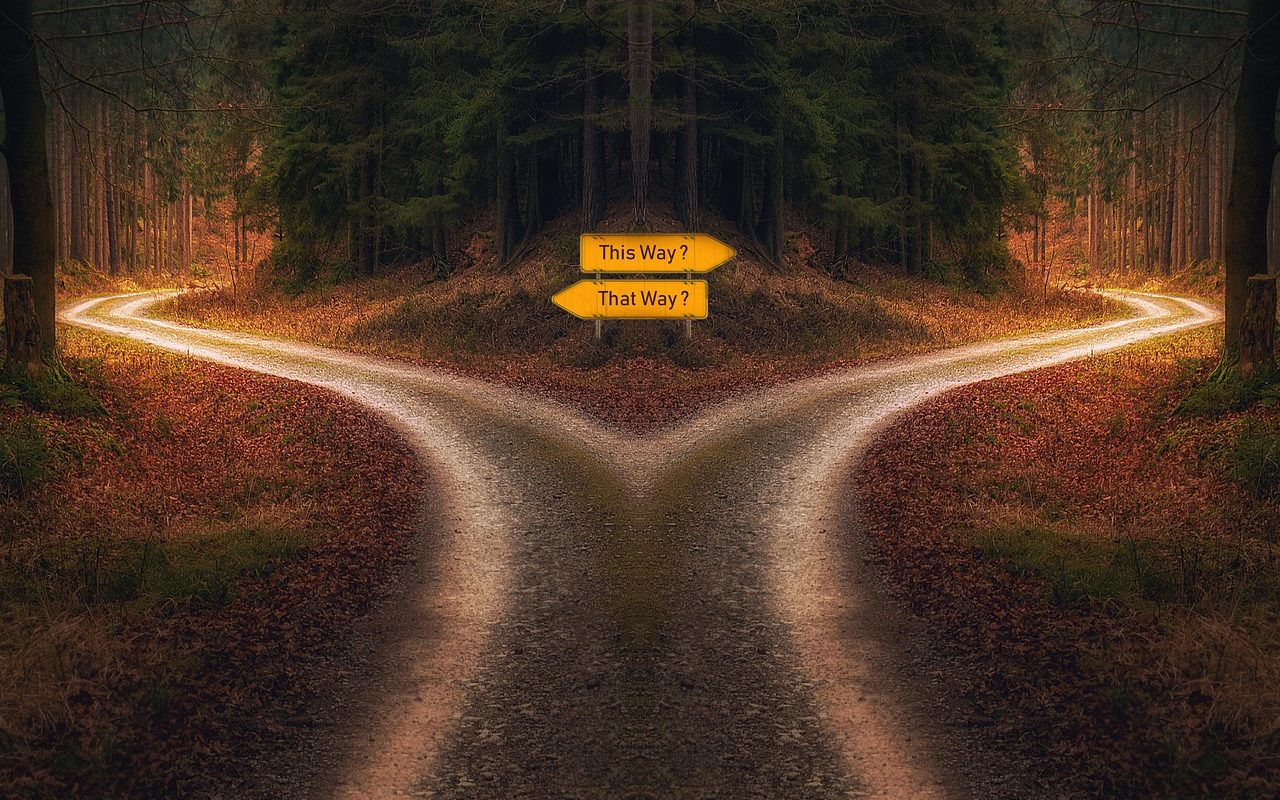 Right now, we have choices.

Choice #1 – To choose truth over lies.

Historically, large numbers of people have trusted intentional liars. I’m not talking about occasional liars or those who make mistakes. I’m talking about the pathological variety who lie when the facts are in plain view.

As most people know, in the 1930’s, Hitler and his cronies orchestrated the policy they themselves called “The Big Lie,” or “The Final Solution,” regarding the Jews. Through the press, they spread lies blaming Jews for Germany’s problems, including the loss of World War 1.

A big lie is a propaganda technique. Hitler coined the expression when he dictated “Mein Kampf” about the use of “a lie so colossal that no one would believe that someone could have the impudence to distort the truth so infamously.”

Also in the 1930’s, Stalin said this. “There is no famine or actual starvation, nor is there likely to be.” He instituted a policy to wipe out private farms in Ukraine and put the people into Soviet controlled communes. Between two and four million people starved to death. The Soviet government denied any problems.

In 1994, James Johnston, CEO of RJ Reynolds, said this. “Cigarette smoking is no more addictive than coffee, tea or Twinkies.” Each year, 480,000 Americans die from cigarettes. A study in 2017 reported 51 caffeine-related deaths for that year.

In 2008, Bernie Madoff admitted that his investment firm was “just one big lie.” His Ponzi scheme went on for more than a decade.

Believing a big lie is deadly.

Have we learned lessons about big lies? For millions, I fear the answer is no. I fear the desire to believe what the lies promise is greater than the desire for truth. Look at the Madoff situation. But my prayer is that all can SEE truth and choose it.

In Acts 9, Ananias prayed for Saul (who was later called Paul). “Immediately, something like scales fell from Saul’s eyes, and he could see again.” Acts 9:18.

Choice #2 – To choose the high road over the low.

I believe God is ALWAYS calling us to go high (to a higher level). Marty Martin,* author of “Damaged Goods: American Evangelical Ethics,” believes those higher levels include levels of moral development. Piaget called these…

b) conventional (ethnocentric) and

Seems our country fell to a new low on the moral development scale in recent years. There’s been an undisguised focus on self-interest. Rather than sharing our blessings with others, we’ve been told to clutch them to our chests and fear and shun the other.

I fear that “seeing what is good for all” has been misinterpreted as a ploy for socialism, but God put it this way a long time ago. “Do nothing out of selfish ambition or vain conceit. Rather, in humility value others above yourselves, not looking to your own interests but each of you to the interests of the others.” Philippians 2:3-4. Pretty straightforward.

Has a lesson been learned? For millions, I fear the answer is no. I fear the desire to clutch is greater than the desire to share. I’m not putting myself above anyone else here. I like having enough food to eat. But my prayer is that we’ll remember what made our country great in the first place, which was taking the high road.

We need to heal. There’s been so much carnage. But this kind of healing needs more than the “sitting on the beach” variety. It will require bravery, especially for Christians. For some, it will mean modifying the course, which will take courage.

We can choose. For those who voted for Trump because there was no other conservative option…or chose him for the platform, the choice is a gift.

There’s an emerging voice. It’s the other side of the Christian conversation—the voices of seminary presidents and denominational leaders and even the National Association of Evangelicals, which released this a few days ago: “The mob at the Capitol was provoked by leaders, including President Trump, who have employed lies and conspiracy theories for political gain. Evangelicals are people who are committed to truth and should reject untruths.”

The president of Southern Baptist Theological Seminary, Al Mohler, said this: “What we are seeing in Washington now is the refutation of our American commitment, a form of unleashed anarchy which is the enemy of ordered liberty, and President Trump is responsible now for unleashing mayhem. Pray that God will rescue us from this.”

Beth Moore, popular evangelical author and Bible teacher, tweeted this on January 6: “I don’t know the Jesus some have paraded and waved around in the middle of this treachery today. They may be acting in the name of some other Jesus but that’s not the Jesus of the Gospels.”

I ran across this quote by Roy Bennett recently and it rings true. “Whatever choice you make makes you. Choose wisely.”