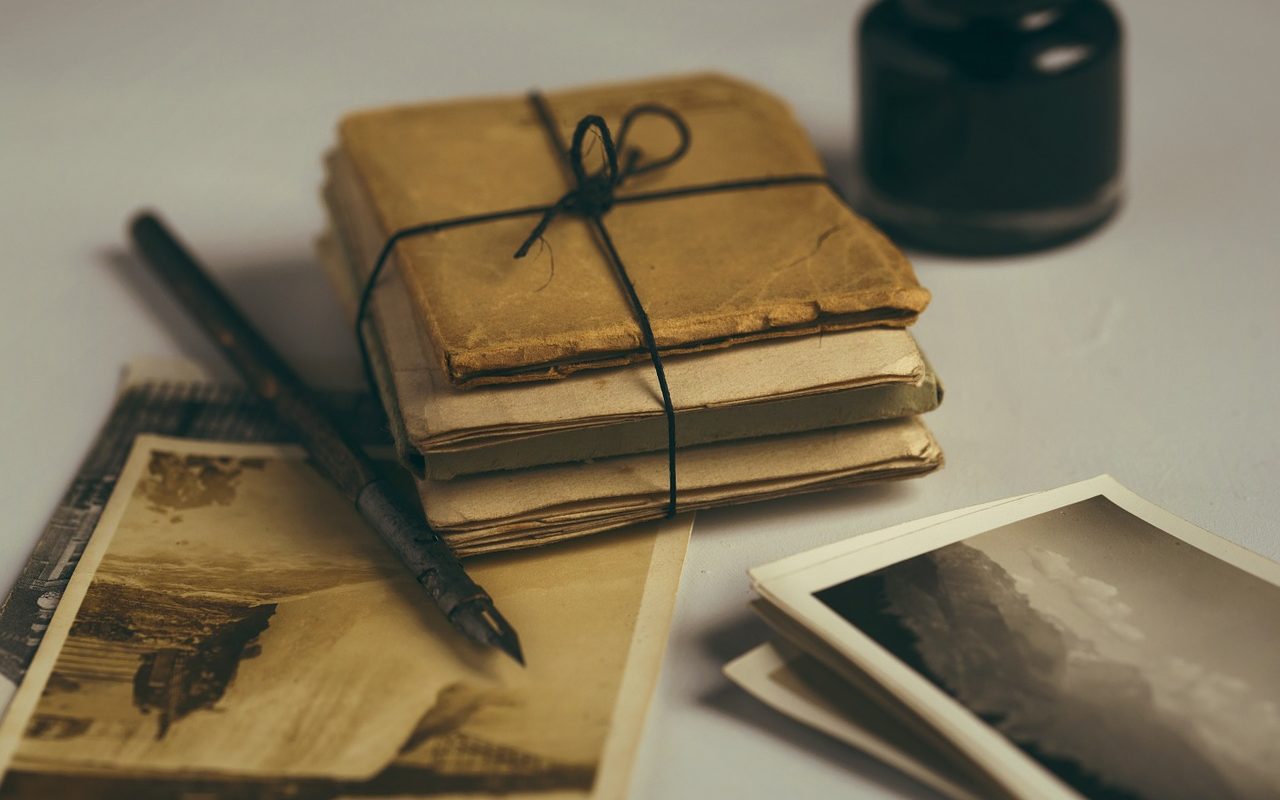 The Screwtape Letters is a novel by C. S. Lewis, dedicated to J.R.R. Tolkien. Published in 1942, the story takes the form of a series of letters from a senior demon, Screwtape, to his nephew Wormwood, a Junior Tempter. The uncle mentors his nephew in seeking the damnation of a British man known only as “the Patient”.

In Screwtape’s advice, selfish gain and power are seen as the only good, and neither Screwtape nor Wormwood can comprehend God’s love for man or acknowledge human virtue.

Here’s a sampling from three letters.

‘Be sure that the patient remains completely fixated on politics. Arguments, political gossip, and obsessing on the faults of people they have never met serves as an excellent distraction from advancing in personal virtue, character, and the things the patient can control Make sure to keep the patient in a constant state of angst, frustration, and general disdain towards the rest of the human race in order to avoid any kind of charity or inner peace from further developing. Ensure the patient continues to believe that the problem is “out there” in the “broken system” rather than recognizing there is a problem with himself.’

‘All extremes, except extreme devotion to the Enemy (God), are to be encouraged. Not always, of course, but at this period. Some ages are lukewarm and complacent, and then it is our business to soothe them yet faster asleep. Other ages, of which the present is one, are unbalanced and prone to faction, and it is our business to inflame them. Any small coterie, bound together by some interest which other men dislike or ignore, tends to develop inside itself a hothouse mutual admiration, and towards the outer world, a great deal of pride and hatred…’

‘If we promoted justice and charity among men, we should be playing directly into the Enemy’s (God’s) hands; but if we guide them to the opposite behaviour, this sooner or later produces…a war or a revolution, and the undisguisable issue of cowardice or courage awakes thousands of men from moral stupor. This, indeed, is probably one of the Enemy’s motives for creating a dangerous world—a world in which moral issues really come to the point.’

And then there’s Preston Clegg’s “letter” from last week…

“I’d love for you to join me (in a politics of empathy, integrity, truthfulness, humility, love, and a primal concern for the least of these), though it will be costly work for all of us who do it. But some of the most difficult work is also the most important, and, in the end, most beautiful. After all, politics is but one ingredient of our lives but it is an important ingredient, which has real world impact on the lives of people we love. To neglect that one ingredient can spoil the whole dish of life.”