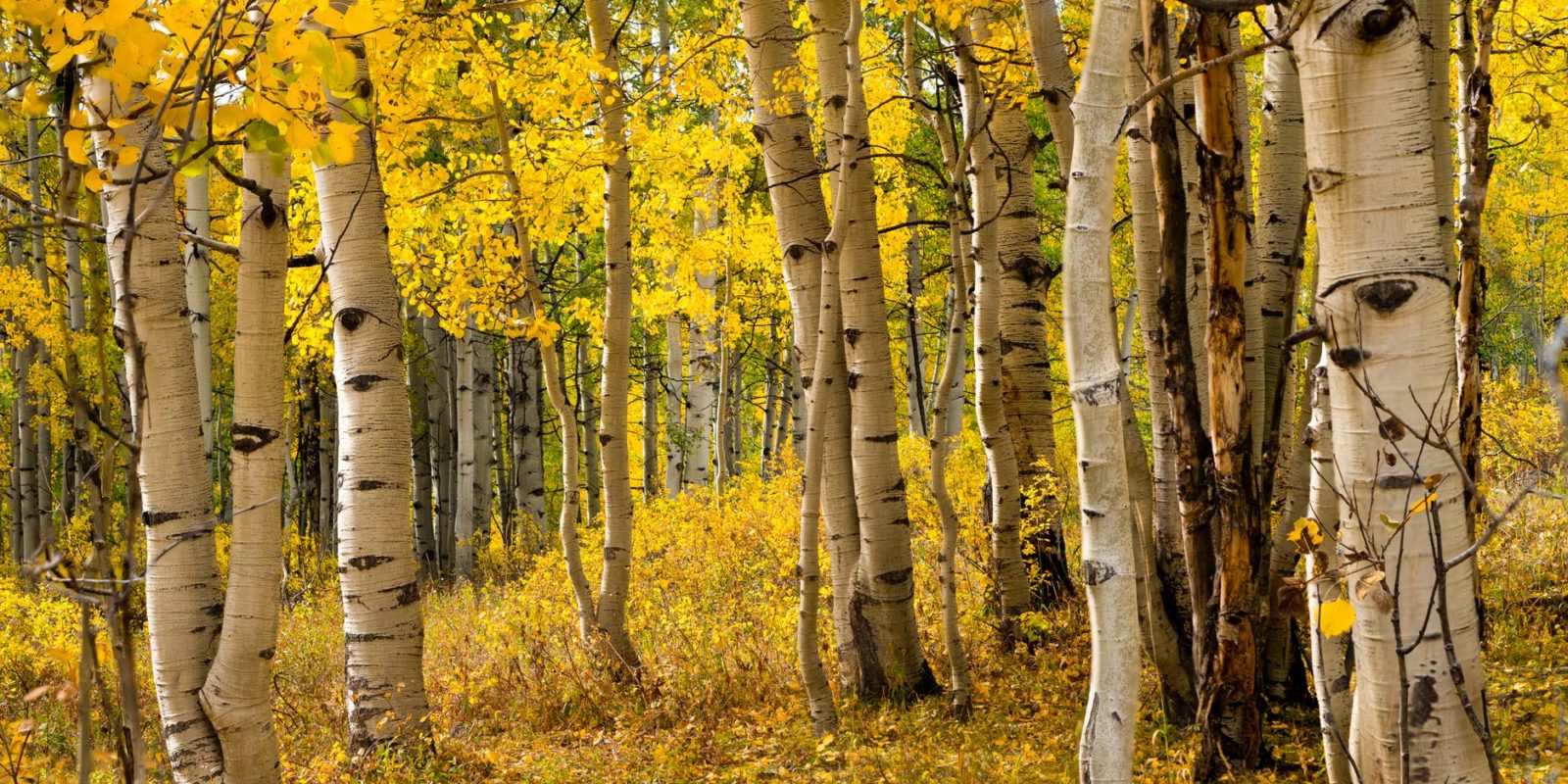 I’m writing this two days after the election, before the results have come in. At first I thought I would pass on blogging today, with everything so up in the air and all, but then I decided it’s a great time to write. Something’s been bugging me that’s bigger than the actual results.

I’ve been angry, scared and confused lately. You probably have your own three words too. I wish I had had an election option besides a cult leader-type on one hand and a slippery slope toward infanticide on the other. Ah, I can hear the “don’t be ridiculous” comments from both sides, but before you TOTALLY write me off, read up on cult leader characteristics and on Colorado’s failure to ban abortions after 22 weeks. (Whatever happened to that “viable outside the womb” line in the sand?)

I know this administration has done some good things and I know the lift on late abortions is meant to help couples, but I’m still angry, scared and confused. I’m scared that we’re on the brink of losing our soul as a nation. I’m scared we might even lose our country itself. (Here comes that “don’t be ridiculous” chorus again.)

I just don’t understand why another way isn’t an option. A way of cooperation, compassion, bridge-building, compromise, bipartisanship, and a big helping of anti-violence. Maybe we’re a little too fond of our violence…and compromise is boring…and what on earth would the media have to talk about?

My Little Rock church pastor, Preston Clegg, wrote this. I read it after writing this whole piece. It says what I’ve been feeling without being quite as explicit as I tend to be. Used with permission.

“There are social spirits moving through our country that I cannot understand for the LIFE of me. I’m mourning it in the deepest parts of my being, and it’s difficult to overcome the dissonance I perceive. Regardless of how the election plays out, I’m extremely concerned about the “soul” of our nation. It’s not so much the politics that concerns me, but the basic human morality and fundamental worldviews that undergird those politics. Surely, the church is complicit in that malformation and I pray we’ll be part of the healing and correcting of it. I intend to be where I have been- supporting in politics what I support in the rest of life- a politics of empathy, integrity, truthfulness, humility, love, and a primal concern for the least of these. I’d love for you to join me there, though it will be costly work for all of us who do it. But some of the most difficult work is also the most important, and, in the end, most beautiful. After all, politics is but one ingredient of our lives (thanks be to God) but it is an important ingredient, which has real world impact on the lives of people we love (or say we love). To neglect that one ingredient can spoil the whole dish of life.”

Yesterday morning, the day after the election, I woke up at 4 a.m., checked my phone for an update, but couldn’t go back to sleep because of the anger, fear and confusion. I wish I could have come to a place of peace like a good Christian should, but I felt God’s nudge to just go on a hike and think about it all. So I did. (Colorado Trail at Kenosha Pass for those inquiring minds who want to know.)

On my hike, I came to a spot of tall, dense Aspens and a lot of undergrowth. I could barely see the trail…and there was my answer. The path was there, just hard to see. I need to fight for the renewal of cooperation and compassion and all that other stuff. Maybe it’s a political path; maybe a spiritual one, but I know one thing. It’s a path that can be taken no matter who wins the election.

Somehow that gives me hope and lessens the anger, fear and confusion. There IS a path forward; we just have to find it.