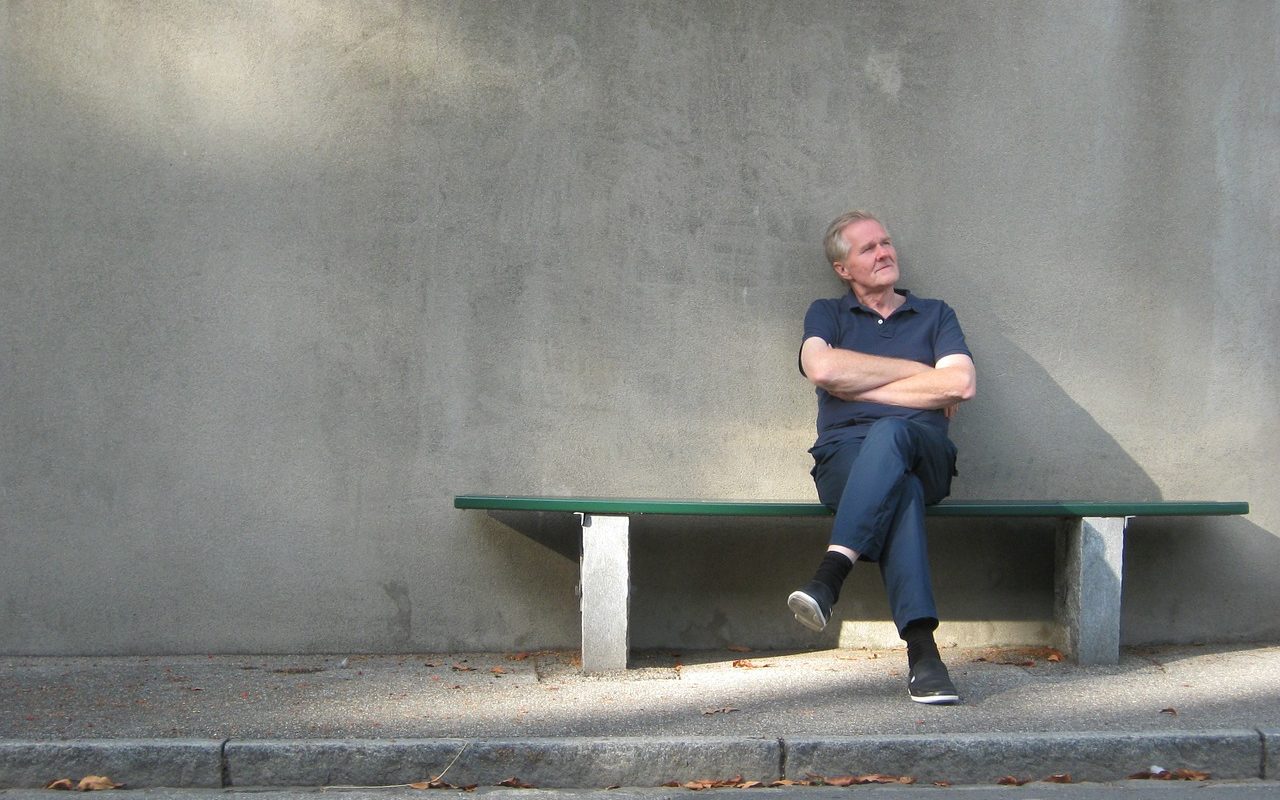 The past few weeks I’ve written some, ahem, political posts. And I’ve gotten some pushback, although not from the Left for being pro-life.

And I’ve also gotten support from people on both sides. One asked me, “How would you propose following the example of Rosa Parks?”

That’s it. She sat where she needed to sit. In a new place.

That sounds nothing like any rallies or speeches I’ve heard recently.

Here’s my challenge. Turn off the news. Sit with the New Testament. Figure out Jesus’s position on issues—not Trump’s or Bernie’s, but Jesus’s. Consider the top issues of our day–immigration/refugees/the strangers in our midst, the earth, life/death, race relations, educational excellence, the economy (preserving our wealth), globalism, terrorism/national security, who pays for what (like healthcare), gender/gender preference, how we’re to regard each other, gun control. (I know there were no guns back in the day, but there were plenty of other weapons that could kill. Take crosses, for example.)

Where would Jesus “sit” with these things?

Spoiler Alert:  I don’t think his answers would follow party lines. In fact, he would likely just refer us to his top two commandments over and over again. “‘Love the Lord your God with all your heart and with all your soul and with all your mind.’This is the first and greatest commandment. And the second is like it: ‘Love your neighbor as yourself.’” (Matt. 22:37-39)

(So “who is my neighbor?” you might be asking. An expert in the law asked Jesus the same thing. Read Luke 10:25-37 about the Good Samaritan. Jesus asked the lawyer at the end of his story, “Which of these three (the priest, Levite, or Samaritan) do you think was a neighbor to the man who fell into the hands of robbers?” The expert in the law replied, “The one who had mercy on him.” Jesus told him, “Go and do likewise.”)

So the onus is on us to figure out where WE sit on the issues based on HIS commandments, which are so simple…and so encompassing.

Where would Jesus sit today? I doubt we’d find him sitting in front of his TV watching cable news of either stripe. Seems he wouldn’t let his mind be swayed by opinion pieces. He said, “Seek first his (God’s) kingdom and his righteousness…” (Matt. 6:33), which gives us a clue as to where he would be sitting. In prayer, seeking God’s perspective. Then he would get up and DO accordingly.


I’ve decided to turn off the noise this week. I’m skipping the spin and propaganda. I’m just reading the candidates’ platforms and listening to their actual words. But more importantly, I’m sitting and praying. I need God’s perspective.

We all have our reasons for sitting where we sit. Let’s just make sure our filters aren’t based on spin and stereotypes. I know people who think Democrats just want to take your money and give it to lazy people. I know people who think Republicans are just a bunch of white men making decisions for the rest of us. But I also know wise, tenderhearted people on both sides. Be open to the “upside down” of things. In our post-truth era, I believe that’s called…truth.

Since I’ve been sitting with this all week, I’ve been thinking that something deeper is going on than having to choose between two very different candidates for president. Maybe it has to do with our hearts.