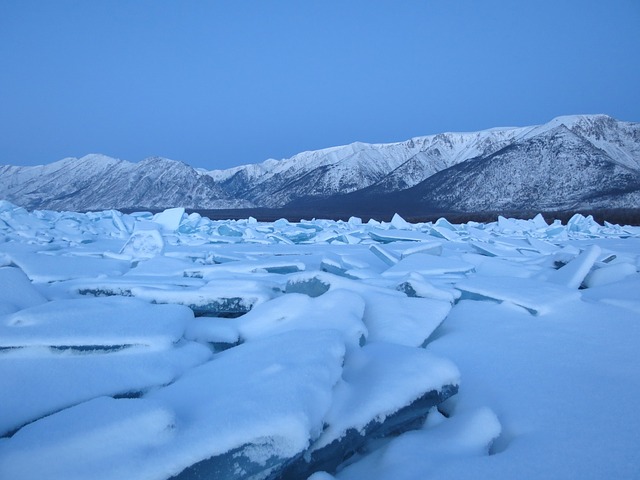 Imagine the United States having to relocate to another part of the world, with the decision being made by voters. There are two choices on the ballot—Siberia with temps down to -76 F or the Sahara Desert with temps up to 122 F. There are no temperate climate choices.

That’s how the upcoming election feels to me. Polar opposites with nothing in between. There would always be the “Never Sahara” folks and the “I’m With Sahara 100%” folks (or the other way around), but how many would fight for other options? I hope a lot of us! (Nothing against Siberia or the Sahara, btw.)

Many of us don’t fit neatly and completely in one of the extremes. For example, I’m a PLAT person. Pro-Life. Anti-Trump. Now before I go on, please don’t get hung up on my terminology. May I use the term “anti-Trump” without causing offense? In this case, it just means I won’t vote for him.

And there are plenty of problems with the term “pro-life,” like how can a person who identifies as pro-life be for the death penalty? I’m not for it, but plenty of pro-lifers are. And how about all the ladies who have had abortions because they felt they had no choice? Please just go with me for a minute in the general sense of the terms.

As a PLAT person, I feel voiceless and optionless. Neither party embraces me. Bernie Sanders recently said that to be Democrat means to be pro-choice. The “pro-life party” gives me only one option…and I have to decline it for other reasons.

But I am not alone. How will the millions of PLAT people vote?

We’re tired of wringing our hands and accepting the ridiculous notion that polar opposite voices are the only voices. In the short run, we can see what happens amongst the Democratic moderates, but they, although more centrist, still aren’t pro-life.

Come election time, we might write-in…or vote third party…or some, of course, will hold their noses and do their best.

We’ll see what happens in the long run. We won’t give up. We’re a creative bunch. Rosa Parks MADE a way even though she likely felt voiceless and optionless in her situation. Pain and frustration prompt change. “Pain has a purpose in the hands of God.” (Pastor Robert Gelinas)

Where do PLAT people fit? I don’t know yet. All I know is that our voices are rising. Just yesterday I read this by Shane Claiborne (https://www.redletterchristians.org/will-the-real-pro-life-political-party-please-stand-up/ . “Can we have a better conversation about abortion? We are tired of death. We also are tired of a two-party system that is very inconsistent when it comes to this ethic of life. It’s not enough to make the womb a safe place if the child is in deeper trouble as soon as it is born.”

Polar opposites, please pay attention. Millions of people are looking for better answers, not just about the PLAT issue, but about climate change and immigration and gun control. Smart people have been sitting down at the table together for centuries, hammering out solutions. Is that ability entirely gone? Surely not, but if the two-party system is broken, maybe “we the people,” like Rosa Parks, need to sit down at the front of the bus and lead the way.