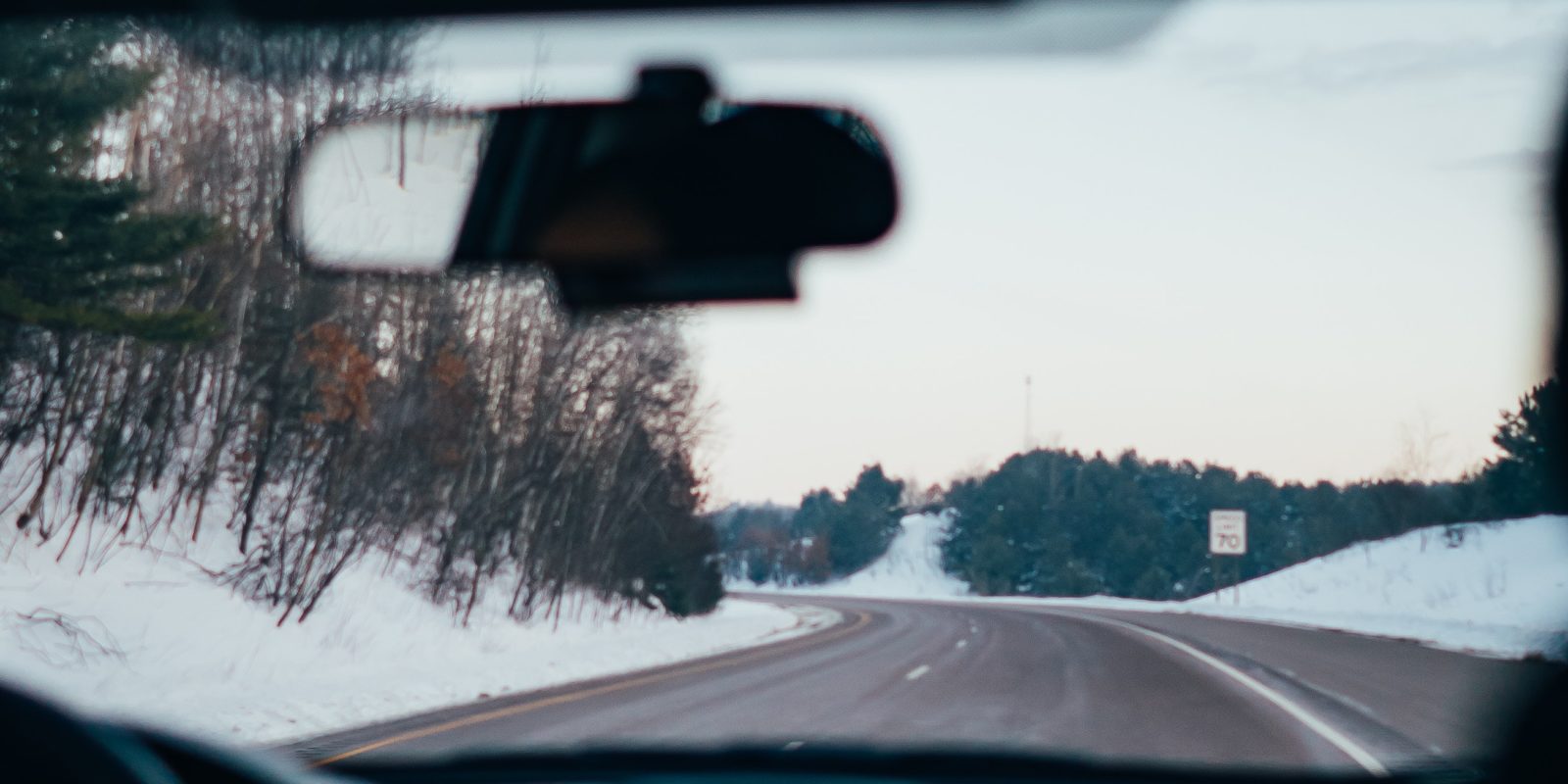 In December, this quote caught my eye. “His (Trump’s) Twitter feed alone—with its habitual string of mischaracterizations, lies, and slanders—is a near perfect example of a human being who is morally lost and confused.”
https://www.christianitytoday.com/ct/2019/december-web-only/trump-should-be-removed-from-office.html

A few days ago, this quote caught my eye. “Whoever (Trump’s) Democrat opponent turns out to be in November, that person will stand on the Democrat Party platform, which is immoral, anti-Christian, anti-God, anti-life, and anti-freedom.” www.lifesitenews.com

This morning, this quote caught my eye. “If you think Rush Limbaugh deserves the same award Rosa Parks received—I question your intelligence, your morality, and your Christianity.”
www.johnpavlovitz.com

Morality, or a lack thereof, is definitely in the news.

And how about that half-time show? I’ve read both pro and con articles about its morality.

A few years ago, I was on a women’s mission trip in another country. One of the hotel employees was hitting on some of our participants (and by hitting on, I mean pressing them against a wall trying to kiss them). Our trip leader told us that a lot of men in their country think American women are “easy” from what they watch on American TV. He got fired, by the way, but the message about the way the world perceives our morality was not lost on us.

We can do better…and I’m not being holier-than-thou and “straightening my pearls” as I say that. I’m flawed. We’re all flawed, so I’m not looking for perfection. Even the most immoral amongst us can be forgiven by God and move on to better things. I just wonder if we’re improving or sinking to the lowest common denominator. Are our leaders leading us to greatness or emulating for us that it’s okay to be immoral?

And lest we heap all the responsibility on our leaders, where does personal responsibility for betterment come in?  I think the flawed Michael Jackson was on to something with this song.

“I’m starting with the man in the mirror
I’m asking him to change his ways
And no message could have been any clearer
If you want to make the world a better place
Take a look at yourself, and then make a change.”