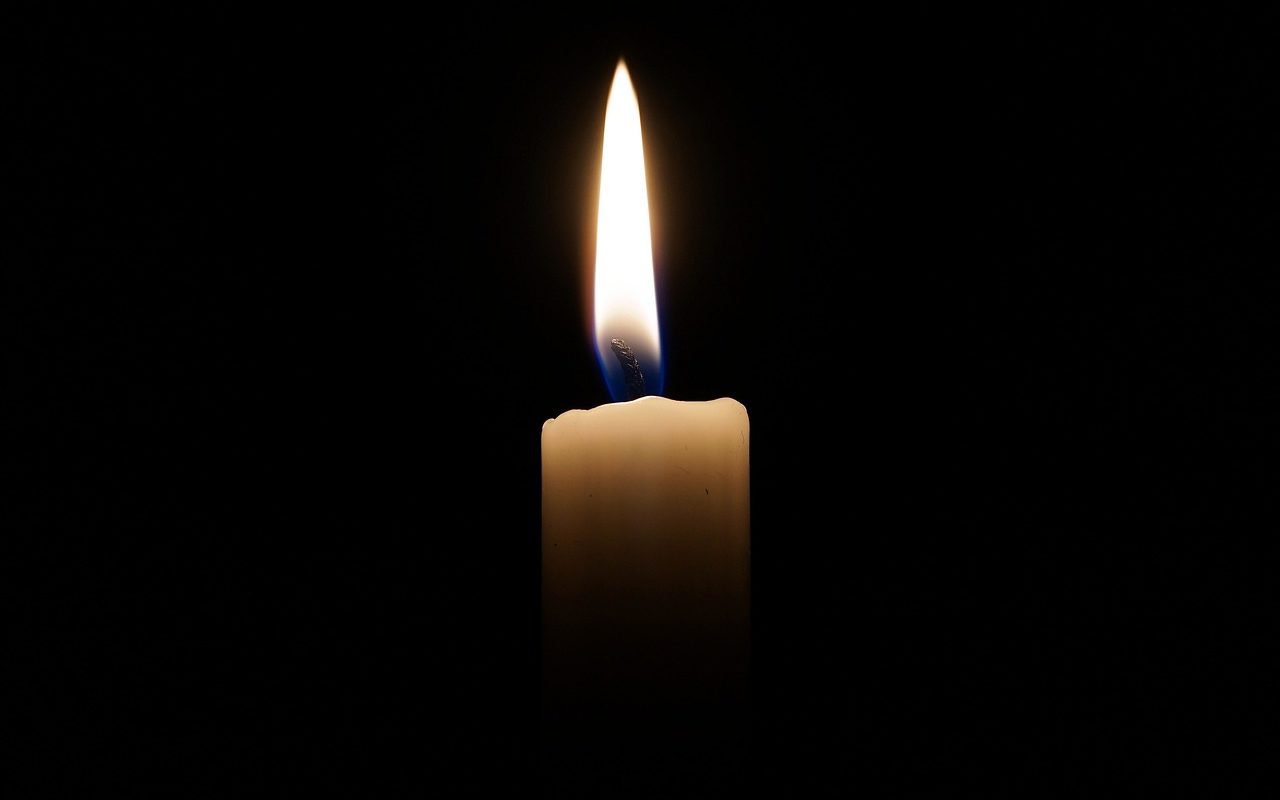 We’re now past Christmas and on to a new year, but that makes the fifth Advent candle, the Christ candle, even more important, at least to me.

I was raised in the Bible Belt. Then I moved to Colorado, a.k.a. Not the Bible Belt. I look for language that expresses the way I feel about Christ/God, because a lot of people have been put off by negative stereotypes, as they should be. If we really understood him, nobody would reject him. At least that’s what I think.

Some people resonate with “washed in the blood” terminology, but others might resonate with this ex-gang member’s way of putting it. “I’m going to trust God’s constancy of love to hover over my crazy ass. I’m fervent in my efforts to cultivate holy desires.”

What if our hearts were to shift more in that direction during the coming year? We can’t wallow in mean-spiritedness and hate and cultivate holy desires at the same time.  I do believe the world would look different at the end of 2023 if we were to take note.

Like every new year, there’s hope…if we can just cultivate the heart of a certain ex-gang member.