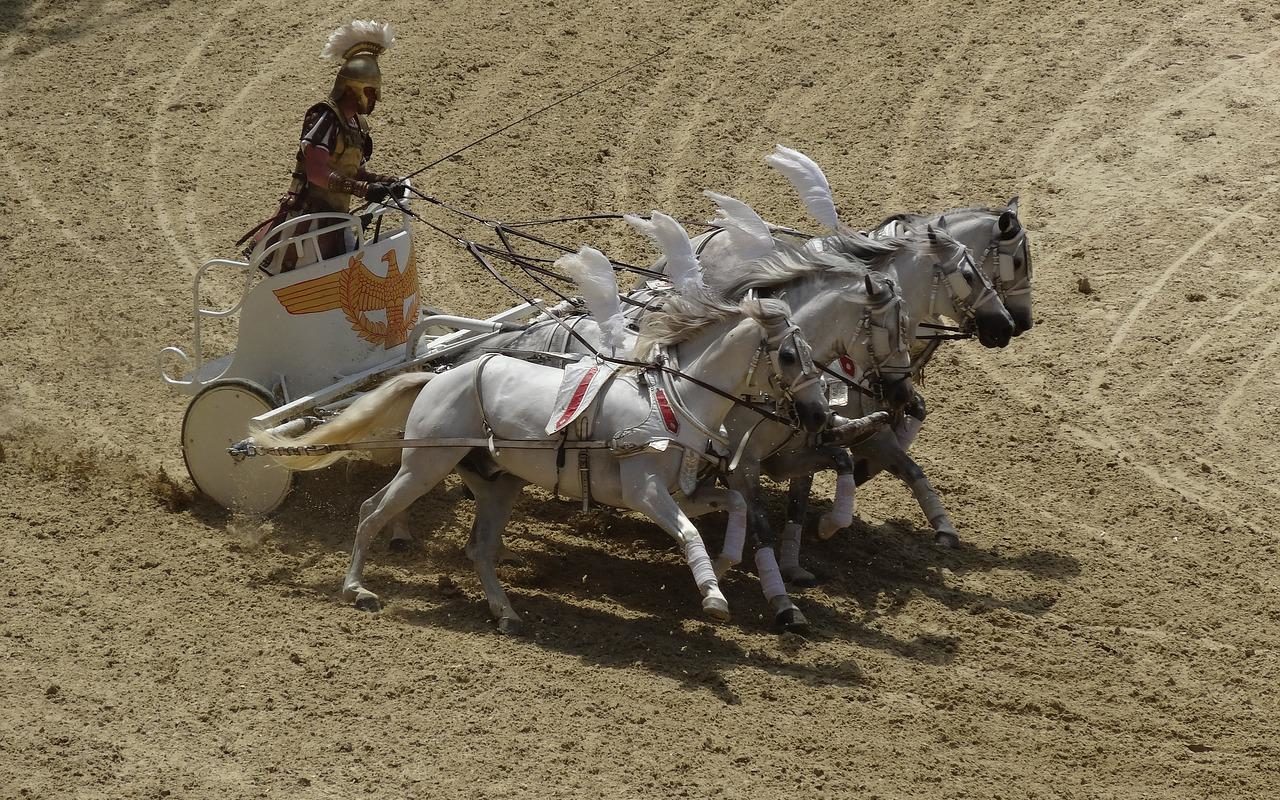 I’ve been on a quest. Right now, I’m reading Principles for Dealing with the Changing World Order by Ray Dalio. (Not recommended if you’re looking for a beachy romance novel.) It’s about the rise and fall of empires. I want to figure out what the heck is happening in our country.

As we know, the US really kicked into gear following the new world order set in place at the end of WW2 in 1945, the dawn of Pax Americana. Now, according to Dalio, we’re in the phase characterized by “excesses in the form of debt, large gaps (in wealth, values and politics), conflicts between classes of people within countries, and struggles between countries as empires are challenged by emerging rivals.” And if things aren’t handled well, we’ll start to decline.

But we want to continue to rise. We want to renew our love of democracy and be a world leader for all the right reasons. Or am I delusional?

It clearly seems that we need to get a handle on the things that could lead to our decline…
disinformation, unbalanced debt, greed, gaps, declining work ethic, poor choices regarding globalization, massive self-interest at the expense of others…and so much more. This stuff isn’t for the short-sighted or foolish. It’s HUGE. I don’t know about you, but I have to depend on wise leadership.

Our destiny depends on our choices and our resolve, because, you know, empires are fairly significant things.