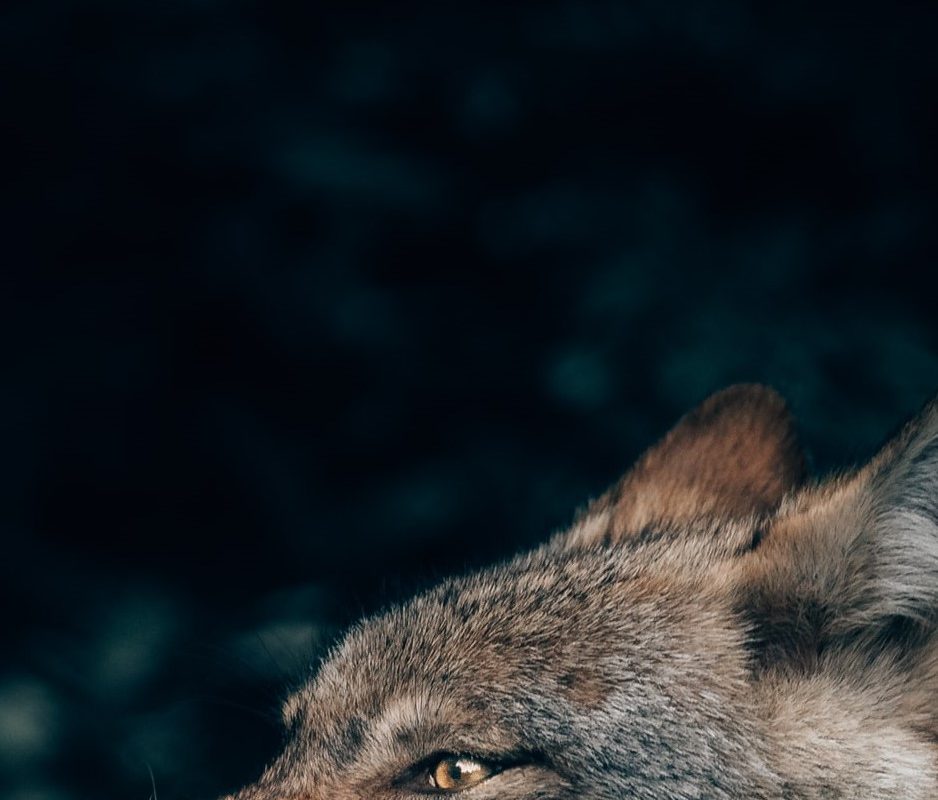 “Patriarch Kirill, head of the Russian Orthodox Church, is a close ally of Putin. He shares a vision of the “Russkiy Mir” (Russian World) with Putin, linking spiritual unity and territorial expansion. There is a deep alliance between Putin’s nationalism and the Russian Orthodox Church’s integralist project. What Putin sees as political restoration, Kirill sees as a crusade.”
~Reuters, 3/14/22

I’m no expert on illiberal legalism, but alignment with daily atrocities is, at best, unfortunate. And don’t get me started on the pro-Putin folks in our government and on popular news sites.

Sometimes “leaders” get so convoluted they call evil good.

And I wish that could be end-of-story, but it’s not. The good vs. evil fight will be with us until the end of time. Maybe our job is to be able recognize the wolves in sheep’s clothing. “Watch out for false prophets. They come to you in sheep’s clothing, but inwardly they are ferocious wolves. By their fruit you will recognize them.” Matt. 7:15-16

In the first chapter of his gospel, John saw Jesus and this is what he did not say. “Behold, the wolf of God, who takes away the sin of the world.” He said, “Behold, the Lamb of God…”

We underestimate lambs, but I think the metaphor is about the power of love being stronger than the love of power. “Love of power” doesn’t die for its people. “Power of love” does.