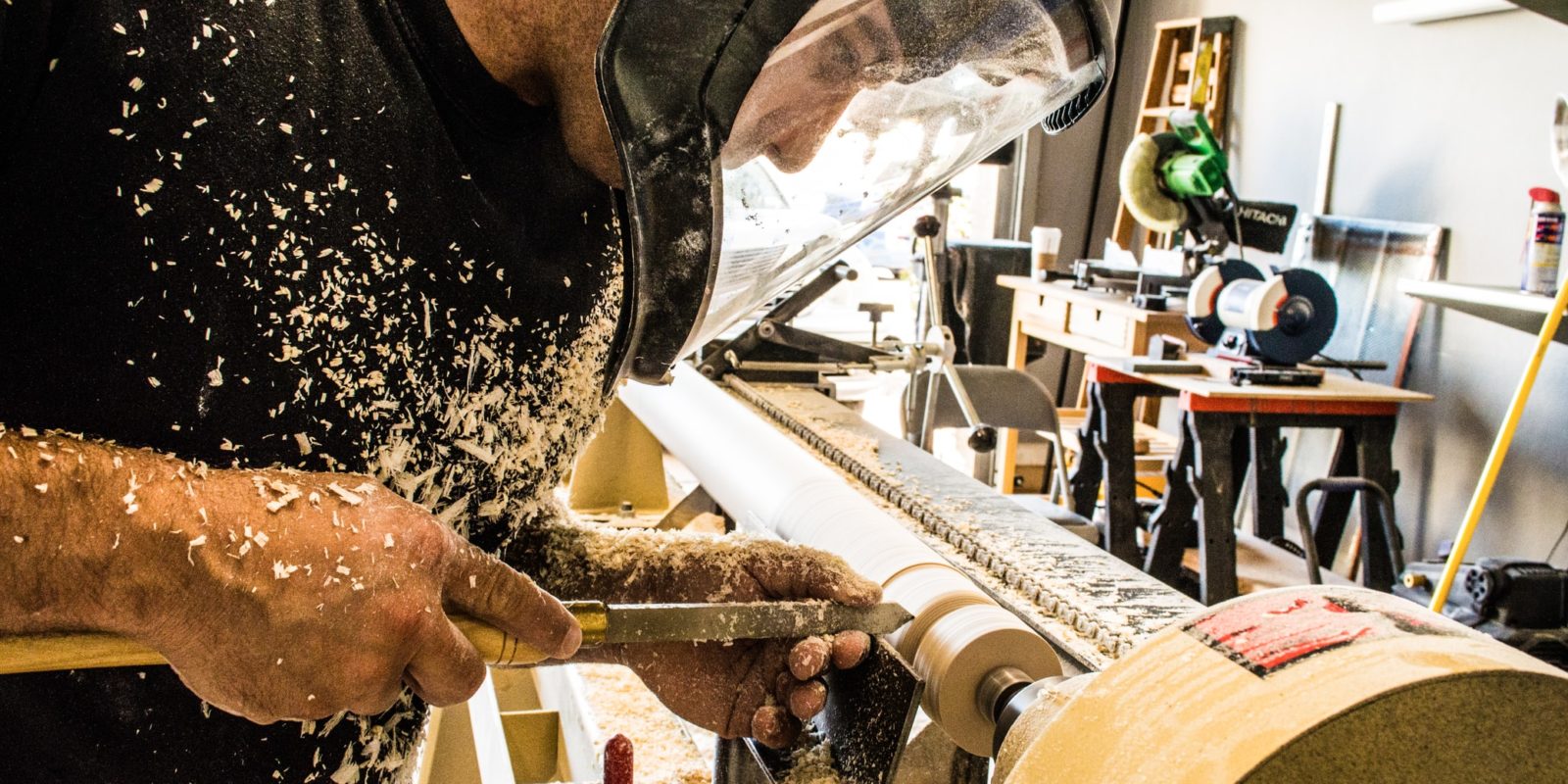 Sometimes, our old spaces don’t work anymore. We find ourselves turning to the road less taken. The narrow path. The place of seekers. It’s a space where we feel like outliers, be it the pro-life Democrat, the disaffected Republican, the vaccinated Libertarian, the independent thinker, the fed-up moderate, or even the many staunch conservatives or liberals who are dissatisfied and hunger for more. I would include those who hold viewpoints contrary to the party line, but quietly, out of fear of pushback. It’s a huge swath of regular Americans. You would think we would have a very loud voice, but it seems we have some space carving to do.

A few days ago in our county, there was a secret meeting of some school board members for the purpose of ousting the superintendent. Their main beef with him was that he supported mask mandates. A friend of mine is breaking ranks to stand with the superintendent. To him, it’s about the issue, not the overlay. He’s a space carver.

A bunch of my Christian friends have been noticing that Jesus’s words are sometimes twisted to fit a political agenda. These friends are going back to the scriptures and coming to an entirely different conclusion. Space carvers.

When Jesus walked on the planet, a lot of people wanted him to be their king and overthrow the government, but he said no to that and instead carved a spiritual space, guided by the law of love.

Most of the people I know are space-carvers, so maybe I assume too much about our numbers, but if you’re one, let’s not forget that one voice has power, but millions of voices…you know the rest. Could a grace-filled carved-out space be in our future? If so, we need to do the carving.

Let me rephrase that. We are doing the carving.