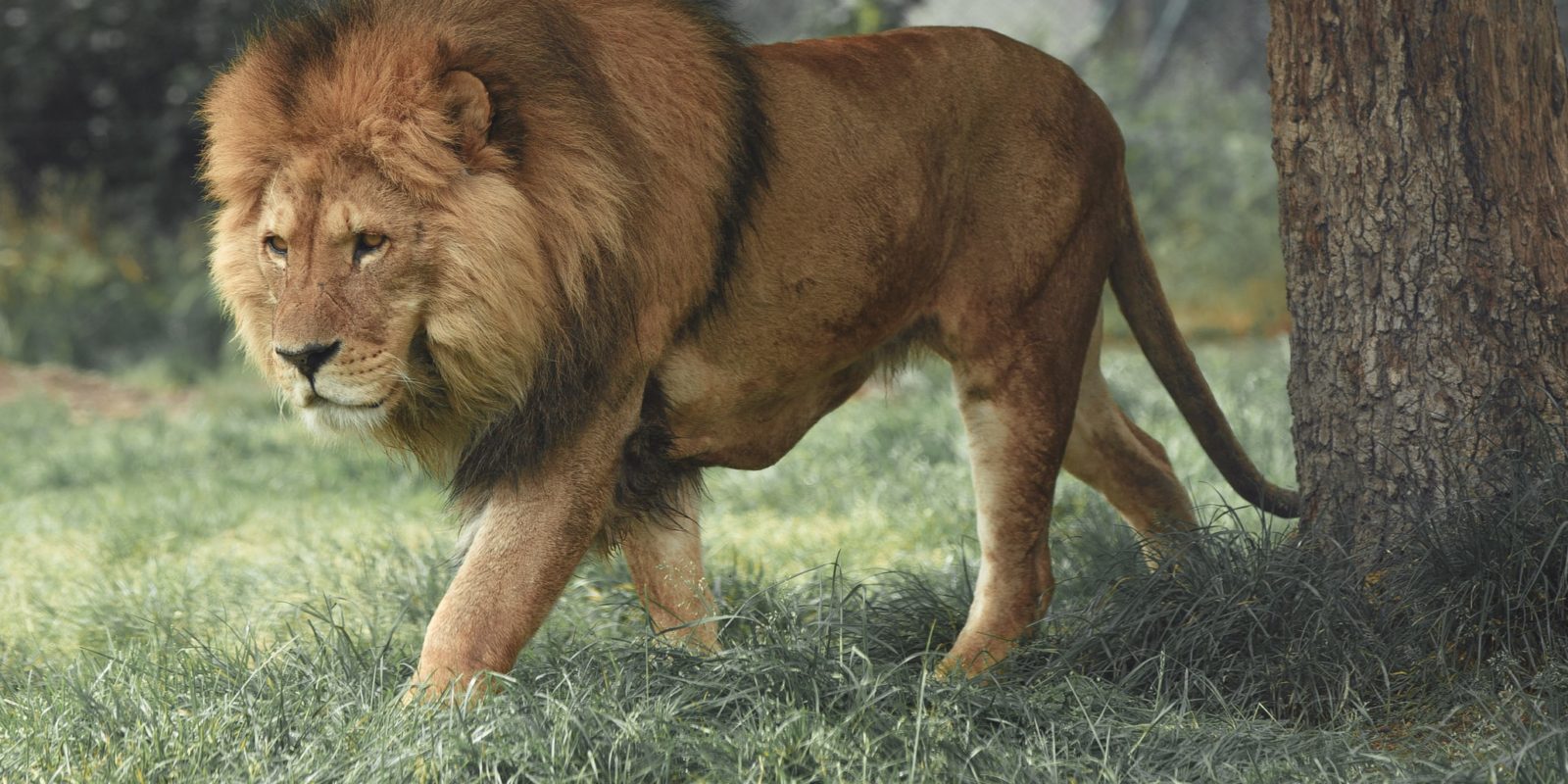 I grew up pretty much a regular kid, thinking of my world as ordinary, rational, dependable. Bizarre thinking seemed rare, but it existed. Some people thought the 1969 moon landing was staged in Arizona.

Nowadays, it seems bizarre thinking has cozied right up to the mainstream. People are dying because of misinformation. It’s epidemic.

Why do people have to resort to the bizarre? “Mistakes were made” is a great equalizer; common to both political sides, all races, all genders, all human understandings. Sometimes we get it wrong.

There’s a story in Matthew 12 about Jesus healing a demon-possessed man. The Pharisees accused him of casting out demons in the name of the prince of demons, Beelzebub. Jesus was incredulous. What would be the purpose of that?

Jesus called it out then. He calls it out now.

Matthew 12 also contains an example of Jesus “working” on the Sabbath—healing a man with a withered hand. The Pharisees, again, weren’t too happy about that. He calmly explained that love should triumph over what day of the week it happens to be, but the Pharisees stuck to their guns. If they were gonna be wrong, at least they wanted to be strong.

Some people are still determined to stick to their guns, even in the face of wrong thinking. I’ve been there, not even knowing I was missing the point.

But occasionally, you hear a story of change. A simple decision here, an epiphany there.

What got my attention? I can tell you. It was the Beaver in The Lion, the Witch and the Wardrobe who told the children, “Aslan’s on the move.” Somehow, that changed the children. And me.

Every time I feel a change in my soul…an acceptance, clarity, a renewal of purpose, a deepening…I can tell Aslan’s been on the move.