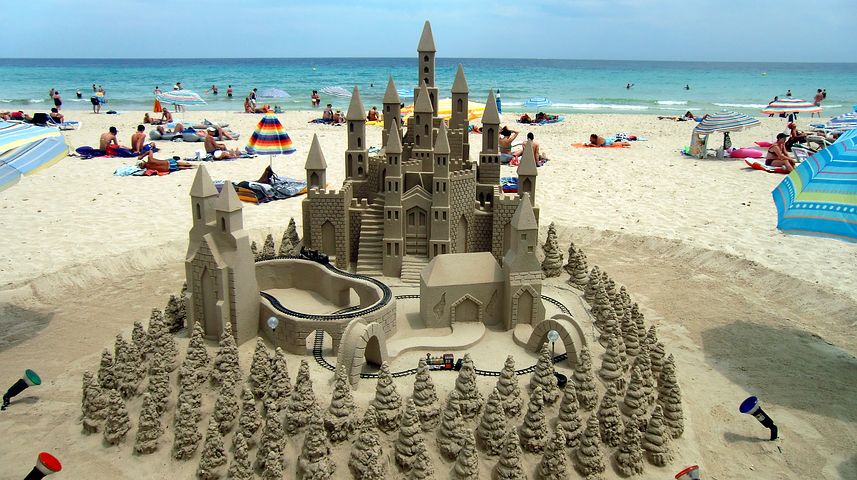 Some of my fondest memories are of beach vacations. Body surfing, shell collecting, sandcastle building. That was back in the day when we slathered on oil so we could roast well. I mean, tan well. (I’m surprised we didn’t add salt and pepper.) But back to sandcastles…on a more serious note.

Did you know that as late as 1971, the Southern Baptist Convention passed a resolution urging states to expand access to abortion?* It subsequently reversed its stance.

Did you know that as recently as the late 60’s, the head of the Southern Baptist Convention was still calling for segregation in the churches? It subsequently reversed its stance.

My point is that we seem to describe ourselves too definitively by our stances. We’re pro-this or anti-that. But those Southern Baptist pastors could justify their stances both ways, all within a generation. And I’m not picking on them. Change happens…and that’s not necessarily a bad thing.

Maybe we need to take a closer look at the principles behind our stances rather than jumping on the bandwagons our friends are jumping on.

Here’s an example. Philippians 2:3. “In humility value others above yourselves.” That scripture alone could change the world, especially regarding civil rights.

Anyway, I think we need to focus our castle-building efforts on bedrock principles rather than shifting sand…except, of course, on beach vacations.