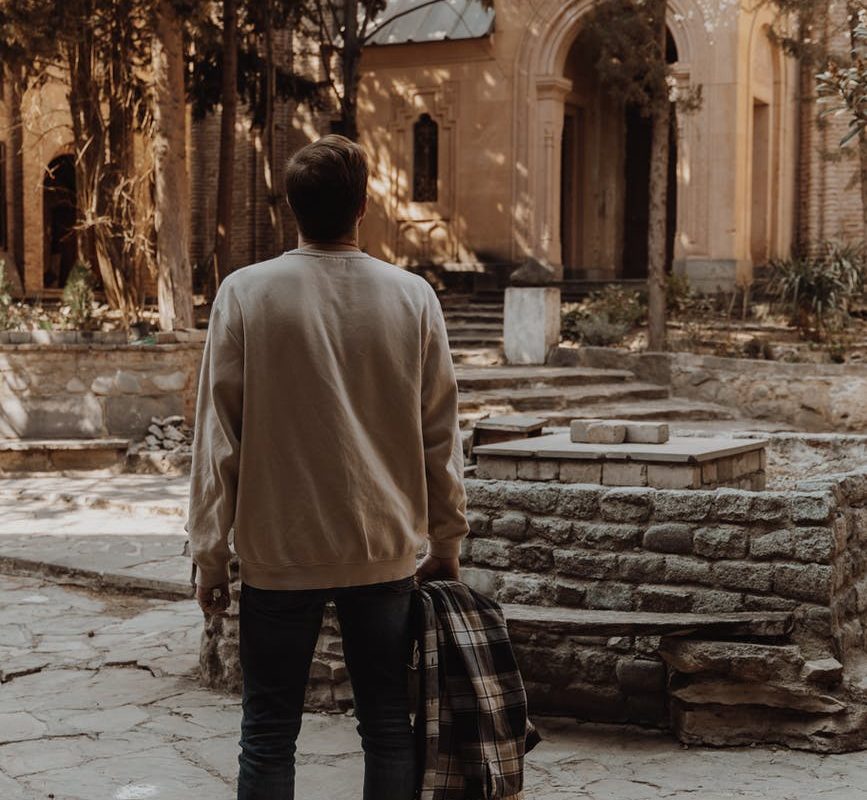 I’ve been thinking about the five institutions of society lately. (I know. I can be annoyingly ponderous.) Well, anyway, to recap Sociology 101, the five are Family, the Economy, Education, Religion and Government.

The reason all this came up was because I read an article called “The Splintering of the Evangelical Soul” by the President/CEO of Christianity Today,Timothy Dalrymple.It posed the question as to whether or not the Church can be repaired. More on that in a minute.

So I started thinking about which, if any, of the institutions could repair society. Can Government do the repairing? Um, not likely. The two-party system of the past five years took polarization to a whole new level. The Economy? Not until the single bottom line of profit becomes a triple bottom line (to include social and environmental benefit). Education? Is it education’s job to repair society? History, for example, is written from the viewpoint of the winners. Who’s the winner in this mess? We don’t know yet.

Maybe there’s hope for the family.

And I had some interesting takeaways from the article. If Christianity can repair itself, maybe it can create a model for repairing society. Hope springs eternal.

Dalrymple writes that we’re influenced by media, authority and community. Regarding digital media, once a person starts leaning one direction or the other, even a little, the algorithms do the rest. We all know this is true, whether we’re church folk or not. It’s a conservative/liberal thing.

What if the Church called for sanity in media consumption? What if the way we consume media (i.e., who we give our brains to) were to become a moral issue?

Regarding authority, the church is facing a crisis. Too many of our leaders have stumbled. It seems celebrity has taken priority over Jesus’s words in Matthew 20. “Whoever wants to become great among you must be your servant.”

What if the Church called our leaders (both within the Church and in Society) back to what we really want in a leader—integrity, service, wisdom and the like.

Regarding community, the Church should lead the way. Faith communities have been petri dishes for working out differences for centuries.

What if the Church called the Church back to being the Church? We already have the guidebook. We just need to re-read it. And there are plenty of transferable concepts to Society.

Again, Dalrymple. “Rather than withdrawing into communities of common loathing, the church should be offering a community of common love, a sanctuary from the fragmentation and polarization.”

“We are not without hope. Lies ring hollow at the end of the day. Hatred is a poor imitation of purpose, celebrity is a poor replacement for wisdom, and political tribes a poor comparison to authentic Christian community.”

“So perhaps we can begin to build bridges across our informational worlds. Perhaps we can nurture a healthy media ecosystem that offers a balanced view of the world and a generous conversation about it. Perhaps we can restore a culture of leadership defined by humility over celebrity and integrity over influence. Perhaps we can invite those who have found counterfeit community in their political tribes to rediscover a richer and more robust community in Christ.”

One of the institutions needs to step up. I hope the Church will give it a go.