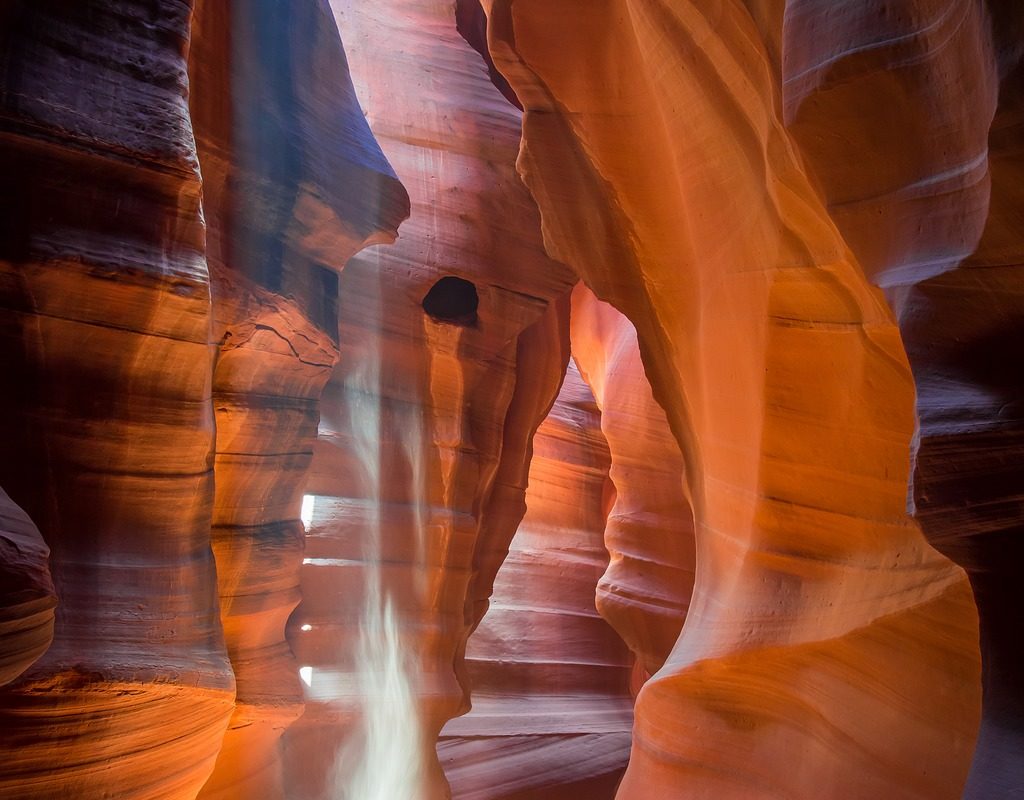 Once, when I was little, I asked my mom about the “n” word. She told me, in no uncertain terms, that that word was never to be used, because it hurt people.

A couple of years ago, I heard a man of color talking about having to be extraordinarily professional and cheerful in public places so nobody would suspect him of anything “untoward.”

I understand the massive damage of name-calling…but I can’t relate to having to emotionally prepare myself to walk into a library or restaurant because of my color. Hearing that story helped me see people better.

My point is that there are layers and layers to this stuff. Not just about racism. About everything. But if we pay attention, we can go beyond the superficial and get to the heart of the matter. Being a good person has got to mean being a growing person.

I’m reminded of the biblical story about the woman caught in adultery. (I wonder where the man caught in adultery went?) Well, anyway, the crowd was about to stone her to death. They felt they were standing on the side of righteousness. But Jesus, who had a habit of frustrating people’s ideas of righteousness, suggested that whoever was without sin should cast the first stone. So they all turned away, beginning with the oldest.

Another layer had become clear. It wasn’t about the wrongness of the woman’s deeds. (He didn’t condemn her. He just instructed her to “go and sin no more.”) Instead, it was about her, a valuable person who needed to be seen. He wasn’t condoning adultery, but he was exposing hypocrisy.

Jesus wanted them to see the person. We can take a lesson. On the surface, we think we see people clearly and that we’re correct in our judgments, but if we’re off base…yet have the eyes to see…God reveals a deeper layer.