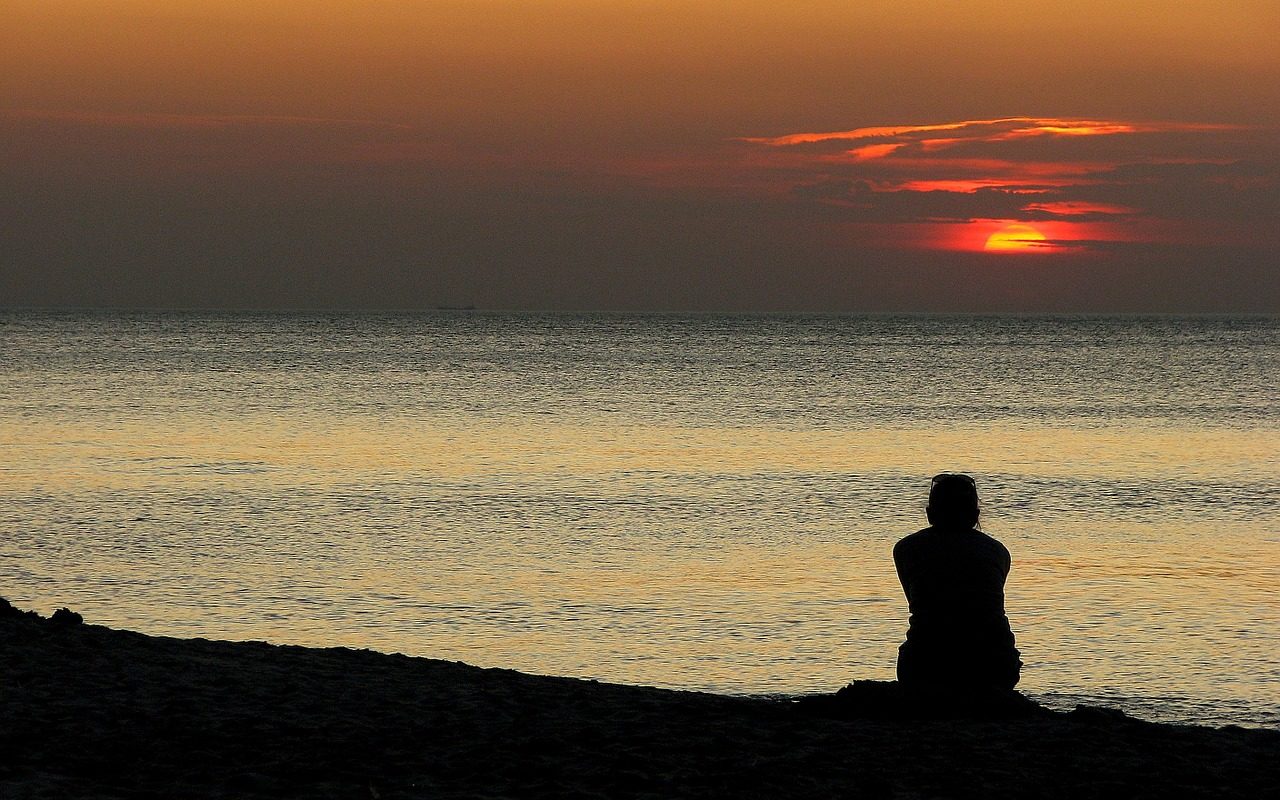 My college piano professor taught me a little secret–how to rest. Playing Chopin’s “Revolutionary Etude” is killer hard, so you have to observe these little notations in the score, interestingly enough, called rests. Dr. Trantham instructed me to let my hand literally rest on rests, even if for a fraction of a second. It makes a difference.

I’ve transferred that piece of wisdom to other parts of my life as well…to sense my tension and will my muscles relax, to stop and smile at something beautiful rather than rush to the next item on my to-do list, to take the time to do absolutely nothing with someone I care about, to let things go.

Nah. Let’s not go there. At least not in the traditional Western sense where old means done. I’m just now getting started. Just figuring out what’s important because I’ve learned a thing or two in life, often the hard way. (I told you I was a late bloomer.) But maybe you are too.

Did you know that Jesus himself learned from his own suffering? The first time I read Hebrews 5:7-9, I said something like, “What? Him too?” “During the days of Jesus’ life on earth, he offered up prayers and petitions with fervent cries and tears to the one who could save him from death, and he was heard because of his reverent submission. Son though he was, he learned obedience from what he suffered and once made perfect, he became the source of eternal salvation for all who obey him…”

So wait a minute. Does that mean we too can learn obedience from what we suffer? Like how to rest, how to make peace with the past, and maybe even how to live a full, meaningful Life with a capital L? Could it be true? That contrary to Western thought, age can be something to look forward to?

The older I get, the more I kinda shake my head and smile up at God. We accrue wisdom. Maybe the best really is yet to be. I think it’s a secret-not-secret he’s dying to let us in on.