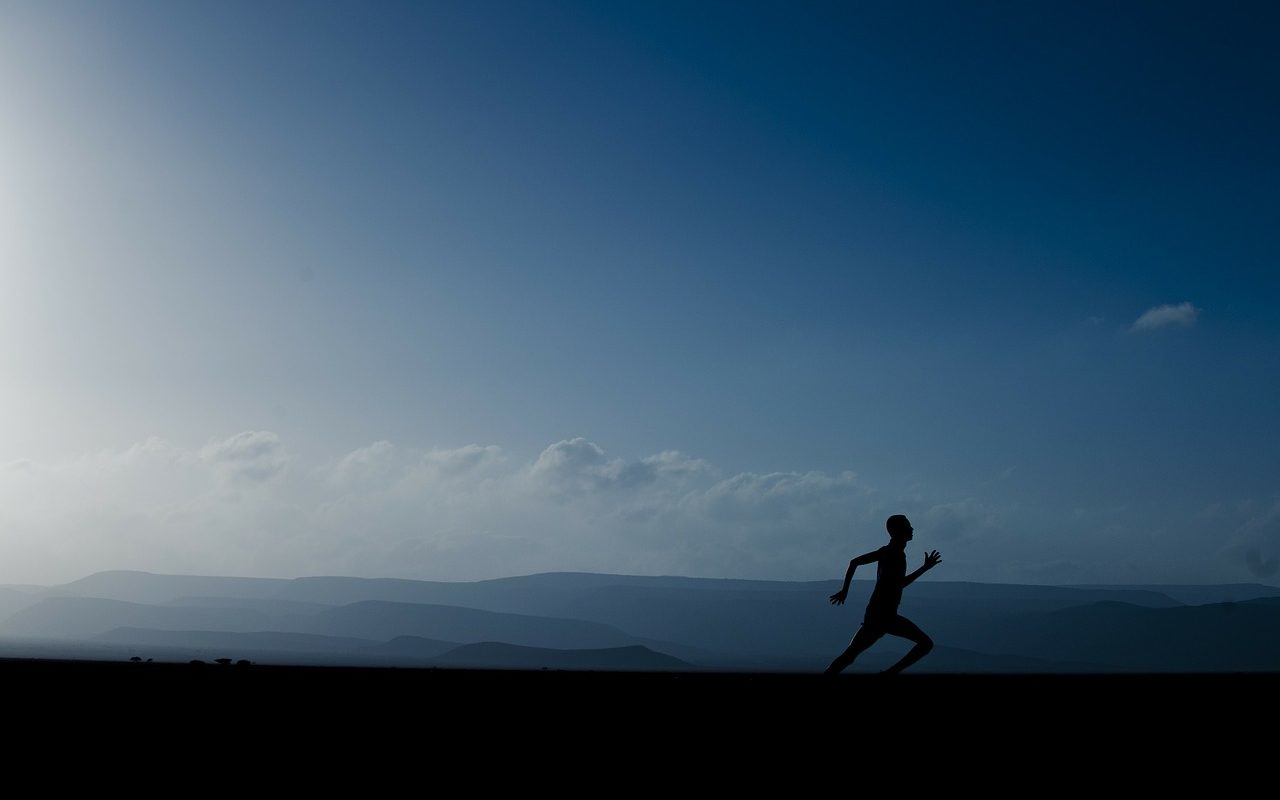 We’ve been watching a Netflix series that has a character I adore. She’s the truthteller. She says what everyone is thinking…but is the only one with enough courage to say it. She’s a minor character, but my favorite.

Recently I was with a couple of people who talked about themselves the whole time we were together. They weren’t doing anything wrong. They were just swapping stories about their careers, but I felt myself becoming invisible. My accomplishments just aren’t on par with theirs. So the next morning I got up and decided to become a truthteller, not to them…but to myself. Their accomplishments ARE amazing…but I needed to huddle up with God and let him remind me of my own.

And here’s a third thing I’ve noticed lately about truth telling. I have a friend who feels he’s accomplished nothing in life, but that’s not true. His skills are far beyond normal. He just can’t see that truth right now because of the circumstances of his life.

We need to be truthtellers, to ourselves and to each other. At the moment I’m not talking about pointing out the emperor’s new clothes; I’m talking about taking an inward step, seeing life from a deeper perspective, trying to see the “why” behind` belief systems. There are reasons. Deep, deep reasons. We can stay shallow or dive deep and find the treasures we couldn’t see on the surface.

There’s a saying. “Don’t believe everything you think.” We can spout the party line or quote the scripture, but miss the love. We can stay in our heads or move to our hearts. We can shun the other or see ourselves in the other. We can stay stuck…or we can chase deeper truth, which is way too compelling to resist once we’ve caught a glimpse of it.