GETTING INTO GOOD TROUBLE 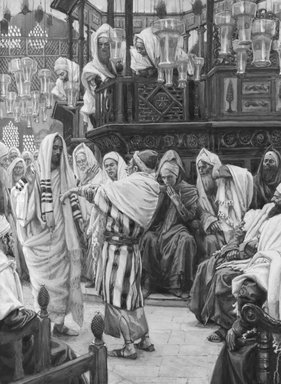 Jesus was always getting into good trouble.

He drove the moneychangers out of the temple, overturning their tables and being generally ticked off.

Another time, he healed a guy’s hand on the Sabbath. This was against the rules. Not the healing, but the fact that it was done on the Sabbath. When confronted, I’m guessing he rolled his eyes, but healed the man anyway.

Still another time, he knelt in the dirt beside a woman caught in adultery. The crowd felt the guilty should pay for their sins, which is a completely fair thought, but Jesus defended her. Maybe he felt stoning was a bit harsh. Anyway, he used words so wise and poignant that her detractors walked away. The one without sin was to cast the first stone. And they departed, beginning with the oldest.

It takes a certain amount of anger to get into good trouble. Wrongs need to be righted. People need to be defended.

Ephesians 4:26 says to be angry but not sin.

To BE angry. It’s allowed. It’s promoted. We’re to do right things for right reasons.

Nicholas Kristof said this in a recent opinion piece. “Perhaps today’s national pain, fear and loss can also be a source of hope: We may be so desperate, our failures so manifest, our grief so raw, that the United States can once more…embrace long-needed changes that would have been impossible in cheerier times.”*

What kind of good trouble is calling your name?