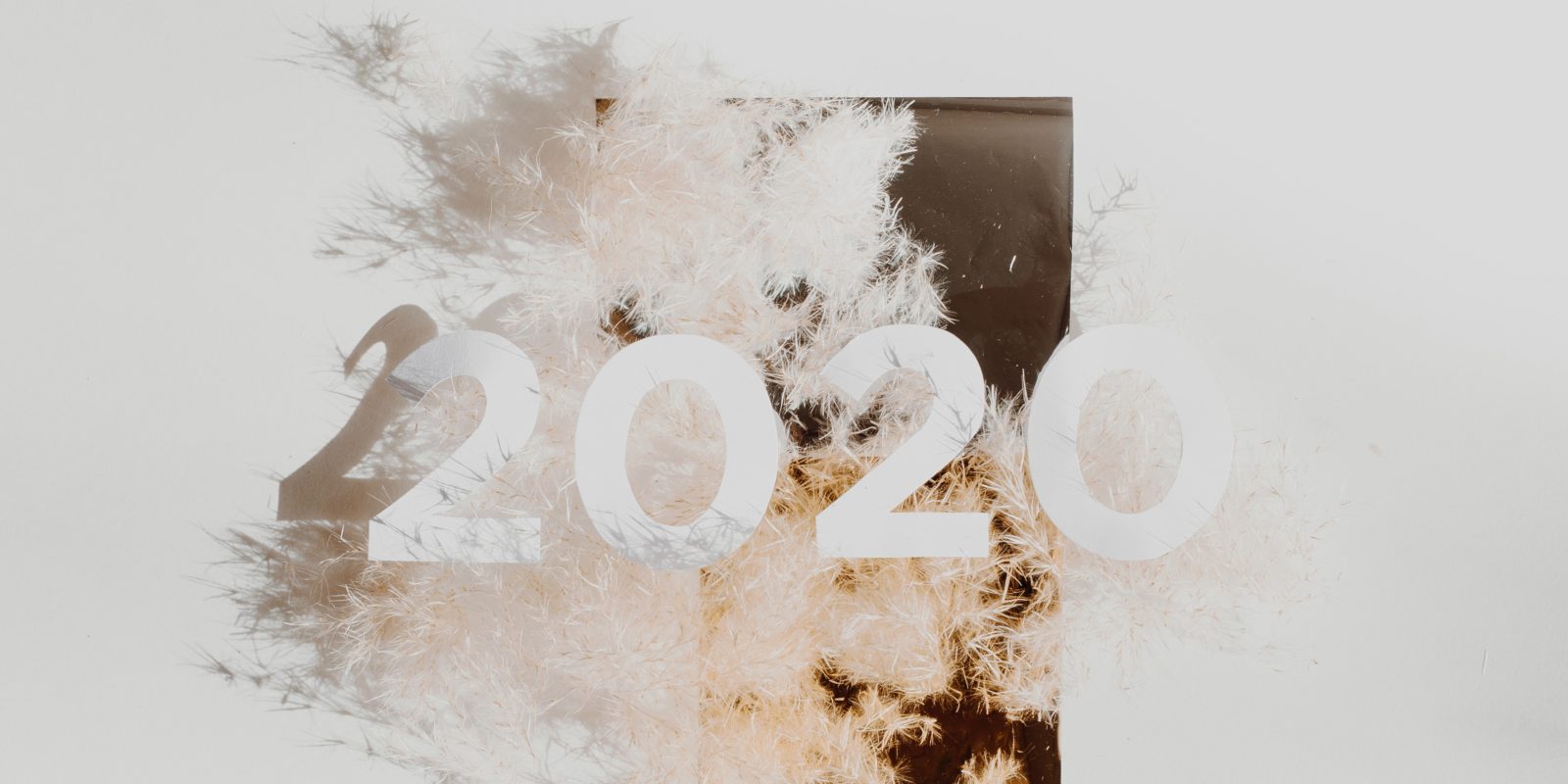 I don’t know Miranda personally, but I recently read an article called “Miranda’s Rebellion.” (Washington Post, Feb. 29, 2020) It’s about a lady named Miranda who secretly felt more and more uncomfortable fitting into the stereotype of her demographic. She started realizing how different she was from her peers. She started hating rather than tolerating comments like “they should just drop a bomb on the entire Middle East.” She started responding to people who made snide remarks about “Coexist” and “Tolerance” bumper stickers with… “Exactly which one of those do you disagree with?” Rather than acquiescing to the status quo expected of her while racism, misogyny, and xenophobia raged on, she would look around and say to herself, “Am I the only one who thinks this is not okay?”

I’m not suggesting that we have to change political parties or compromise our convictions. I’m simply visualizing a change for the better. What if we start looking stronger, more vocal, more intolerant of disgusting remarks, yet continually compassionate, dignified, on the search for unity when possible and mature decision-making when alignment just isn’t possible? Shouldn’t all of us call out what’s not okay, even if what’s not okay is within our own tribe, so to speak? Are we mature enough to do that?

I think my personal angst since election year 2016 has been a longing for Jesus, who loves me in my struggle and is drawing me to a place that finally feels like home. I’ve never felt so spiritually alive. I can shed stereotypes that aren’t accurate and embrace this place.

And before you write me off as having gone off the deep end, consider what “this place” means. Stronger. More vocal. More intolerant of disgusting remarks. Compassionate. Dignified. On the search for unity when possible. Making mature decisions when alignment isn’t possible.

So, as you can see, this post isn’t solely about politics. It’s about confronting things that don’t stack up as right and daring to speak up. Like Miranda.