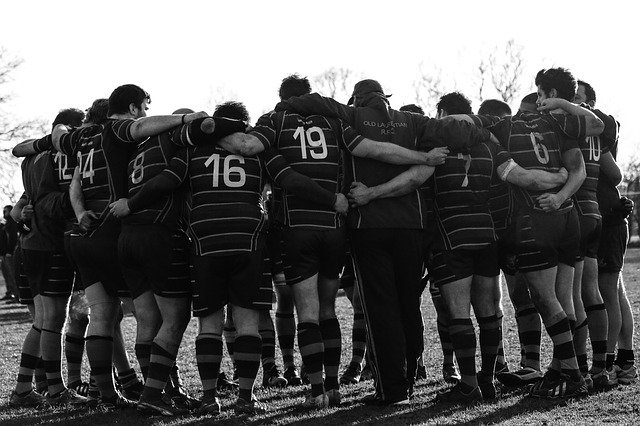 Last week I mused on the word “laughter.” What a concept indeed. World War Three practically erupted the next day. Thank God (literally) that things have simmered down for now.

Today’s word is equally odd, given the state of the world.

To encourage means to inspirit (there’s a word you don’t hear often), hearten, embolden, make strong, or fill with courage. We’re surrounded by hurt, discouragement, lies, and polarization. So why in the world would I glom onto the word “encouragement?”

Well, it’s because I really do see some glimmers of hope. I see leaders rising. (I particularly respect the leadership courage of “Christianity Today” and the Red Letter Christians.) I see a few politicians taking bold stands, even though they’re risking their careers. I see new thought streams emerging in fields beyond politics. And might the moderate/centrist politicians have a fighting chance with concepts like compromise, cooperation, and the will of the “exhausted majority?” That would be most of us, per an October 2018 report at fortune.com, which found that 6% of Americans identify as Far Right, 8% as Far Left, and 67% as the exhausted majority looking for common ground.

I see the Church trying to figure out who the real Jesus is. Maybe it’s a good outcome of a bad situation. Change is coming…change that’s closer to the heart of Jesus. And I hear about good things happening…about girls being educated in Sudan and India and guns being turned into agricultural tools (literally) and water systems bringing life to villages and so on…and on and on.

So I’m encouraged. My hands have been hurting from wringing them so much. I’m tired of it. I’m tired of thinking this is the best our country can do. It’s not. We can rise up. We can take heart because a new group of leaders is starting to emerge. Can you see them? Are you one of them?

Be filled with courage.