The Best News Ever 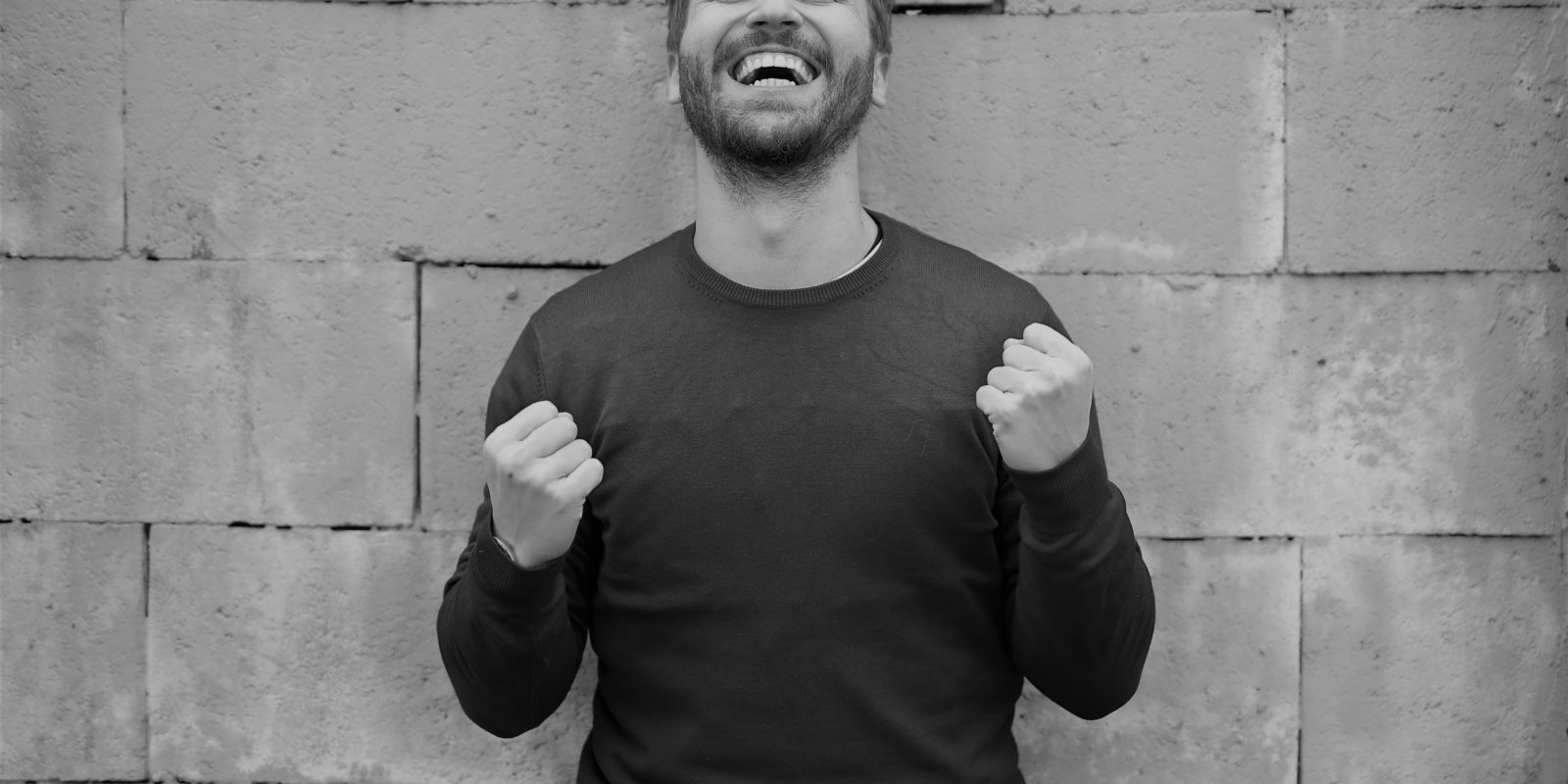 The Apostles’ Creed starts like this: “I believe in Jesus Christ, God’s only Son, our Lord, who was conceived by the Holy Spirit, born of the Virgin Mary, suffered under Pontius Pilate, was crucified, died, and was buried.”

Wouldn’t you hate to go down in history like Pilate, the one who caused God to suffer?

Pilate was in a tough spot about Jesus. He was amazed by the man. Couldn’t find anything wrong with him. His wife warned him to have nothing to do with “that righteous man.” But as the governor, he had to govern, and he chose his path. Fearing a riot, he had Jesus scourged and handed over for crucifixion.

It makes me aware of our leaders’ responsibilities. Sometimes they have to make decisions they don’t even agree with. That being said, Pilate still sentenced Jesus to death. Could he have made another choice? Of course.

It also makes me aware of my own responsibilities. Do I sometimes cause God to suffer? Yes. Could I make better choices at those times? Of course. This isn’t just about Pontius Pilate or even Judas, for that matter.

So what are we to do? Live a tortured life? Pilate has been depicted in art as perpetually washing his hands, never able to banish his guilt. Judas took his own life.

But shortly we’ll see that Jesus, while being crucified, prayed this about his torturers: “Father forgive them; for they do not know what they are doing.” Even at the pinnacle of suffering, he offered them forgiveness. He offers us forgiveness. Our responsibility is to accept it, whether we’ve caused a little suffering or a lot. We can perpetually wash our hands . . . or kill ourselves in one form or another . . . or gratefully accept the gift of forgiveness, plain and simple.